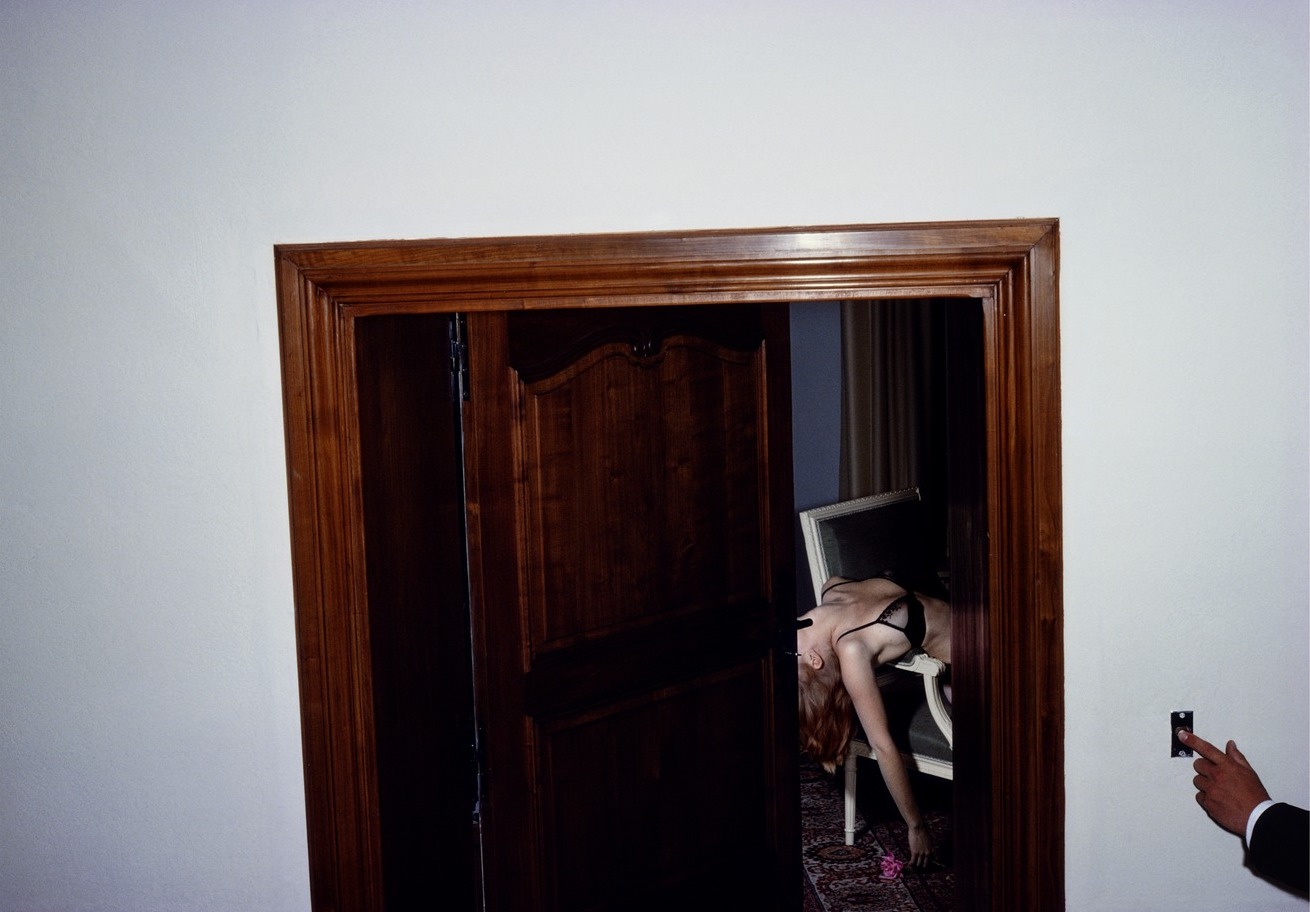 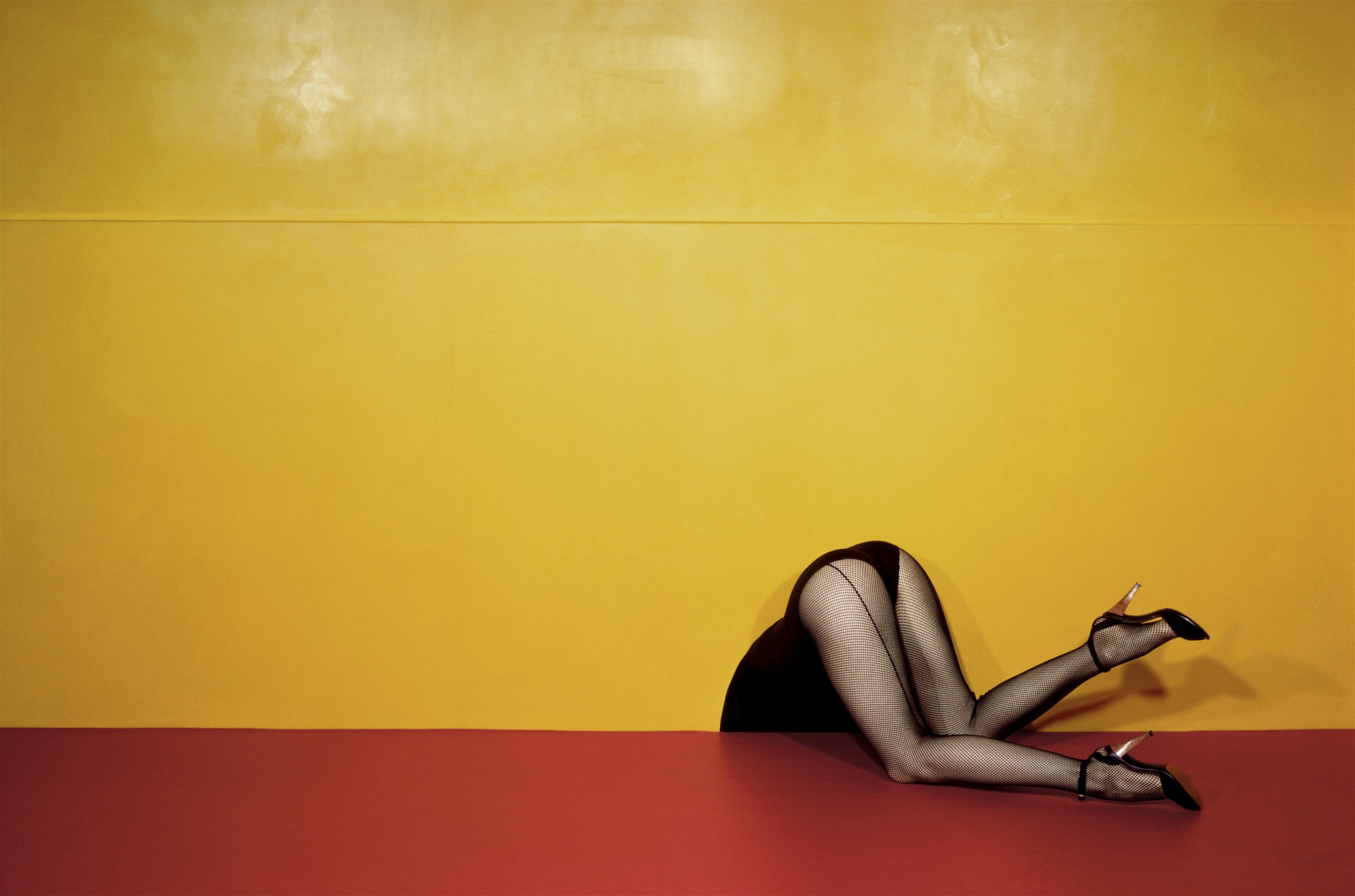 Venue
The Museum of Kyoto Annex

CHANEL NEXUS HALL has taken part in this festival since it started in 2013. For the festival’s 10th anniversary milestone in 2022, CHANEL NEXUS HALL will be bringing The Absurd and The Sublime Guy Bourdin Exhibition, an extremely popular exhibition held previously in Ginza, Tokyo.
In addition to Guy Bourdin’s iconic photographs, the exhibition includes some rare original prints from the artist’s own archives. These vintage black and white photographs show his early experimentation and the evolution of his distinct style.
The KYOTOGRAPHIE version of the exhibition will feature a new venue design with some additional items, such as several of Bourdin’s color photographs including some of the fashion model Sayoko Yamaguchi, a selection of Polaroids that allow valuable insight into his artistic process, his work in magazines, and video footage.
The items on display illustrate Guy Bourdin’s creative process and serve to highlight his curiosity with cryptic imagery and Surrealist cinema.

Guy Bourdin, grew up in Paris and was inspired by its art scene. Although he started off as a painter, he began to experiment with photography having been influenced by The Surrealists such as Man Ray. He was equally captivated by the cinema, especially the films by Alfred Hitchcock. His distinctive style of visual storytelling caught the attention of the fashion industry and his first fashion photographs appeared in the February 1955 issue of Vogue Paris. In addition to fashion magazines, he also created ad campaigns for CHANEL and other brands.
His work has been exhibited in venues such as the Victoria and Albert Museum, The Tate Modern, Jeu de Paume and the Getty Museum. In 2006, Japan’s first ever Bourdin exhibition was held at the Tokyo Photographic Art Museum. 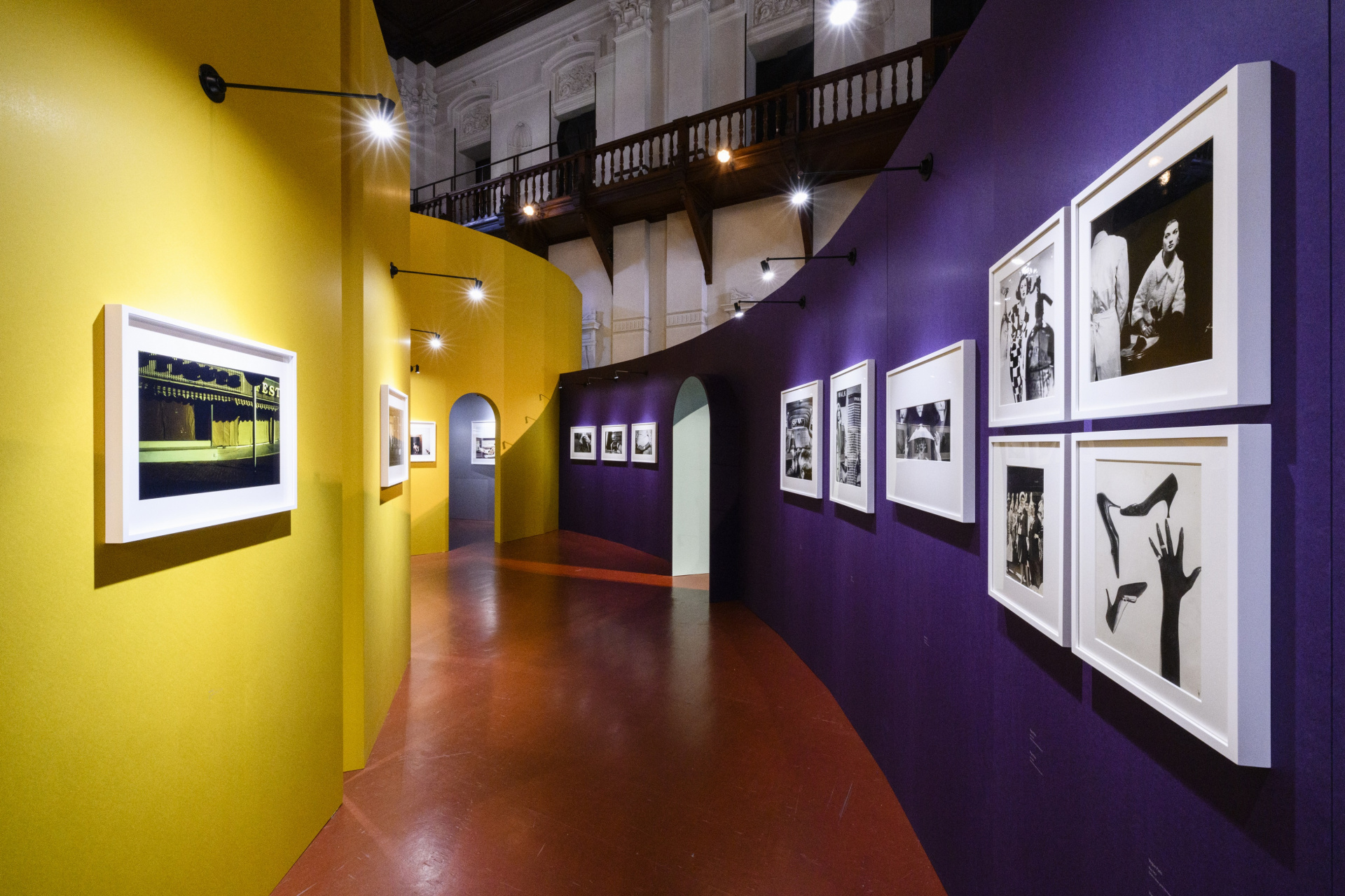 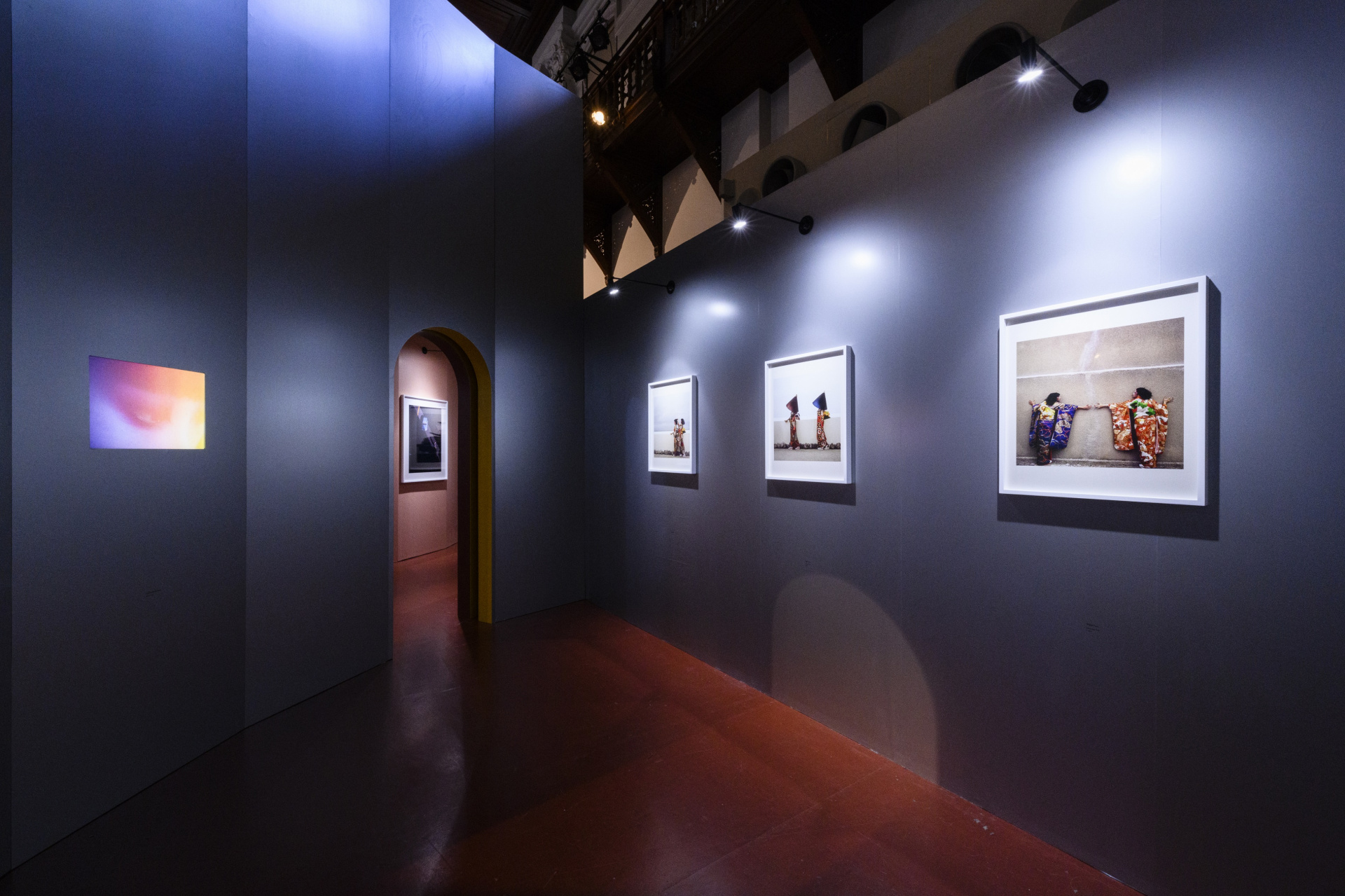 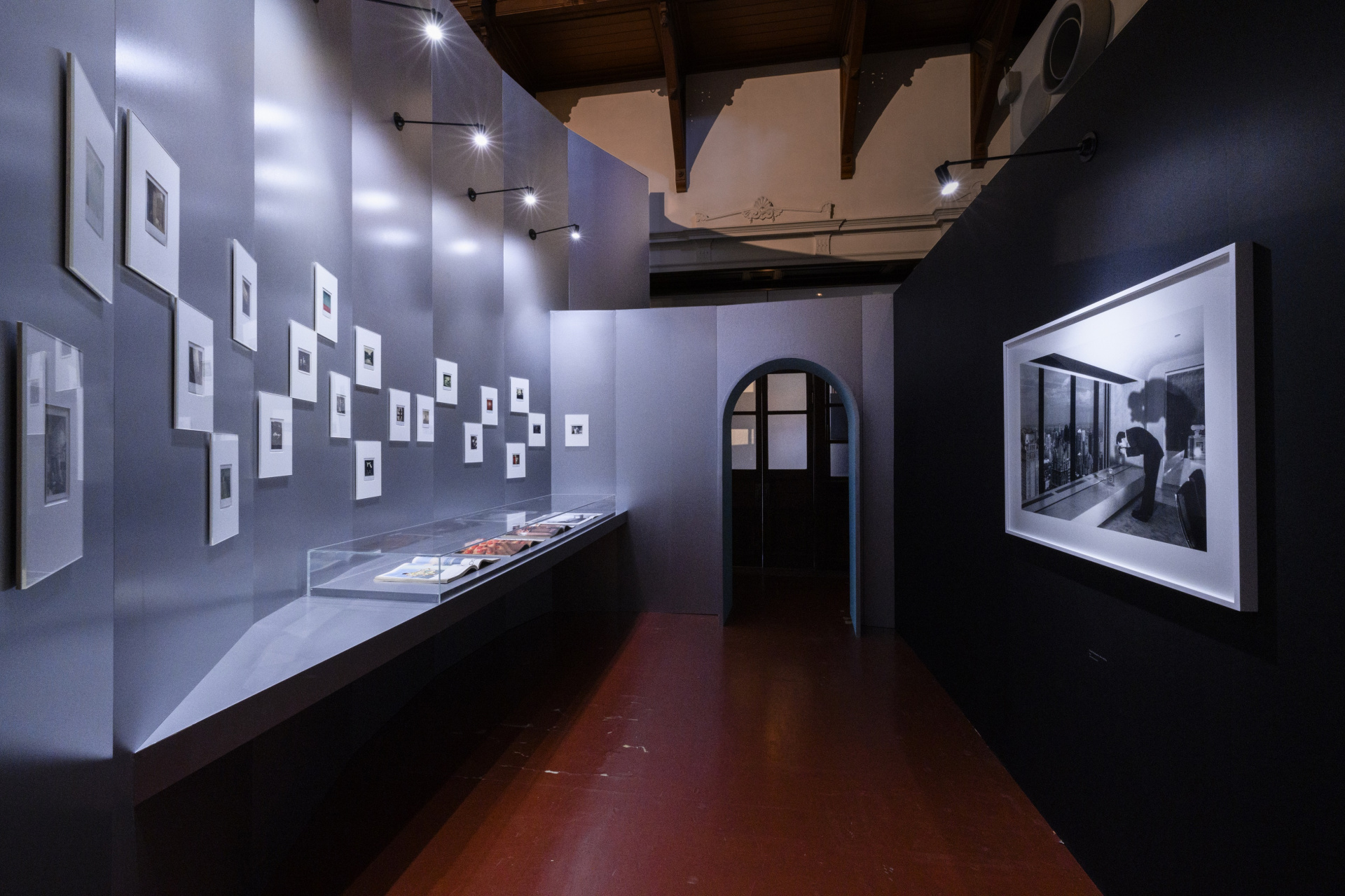 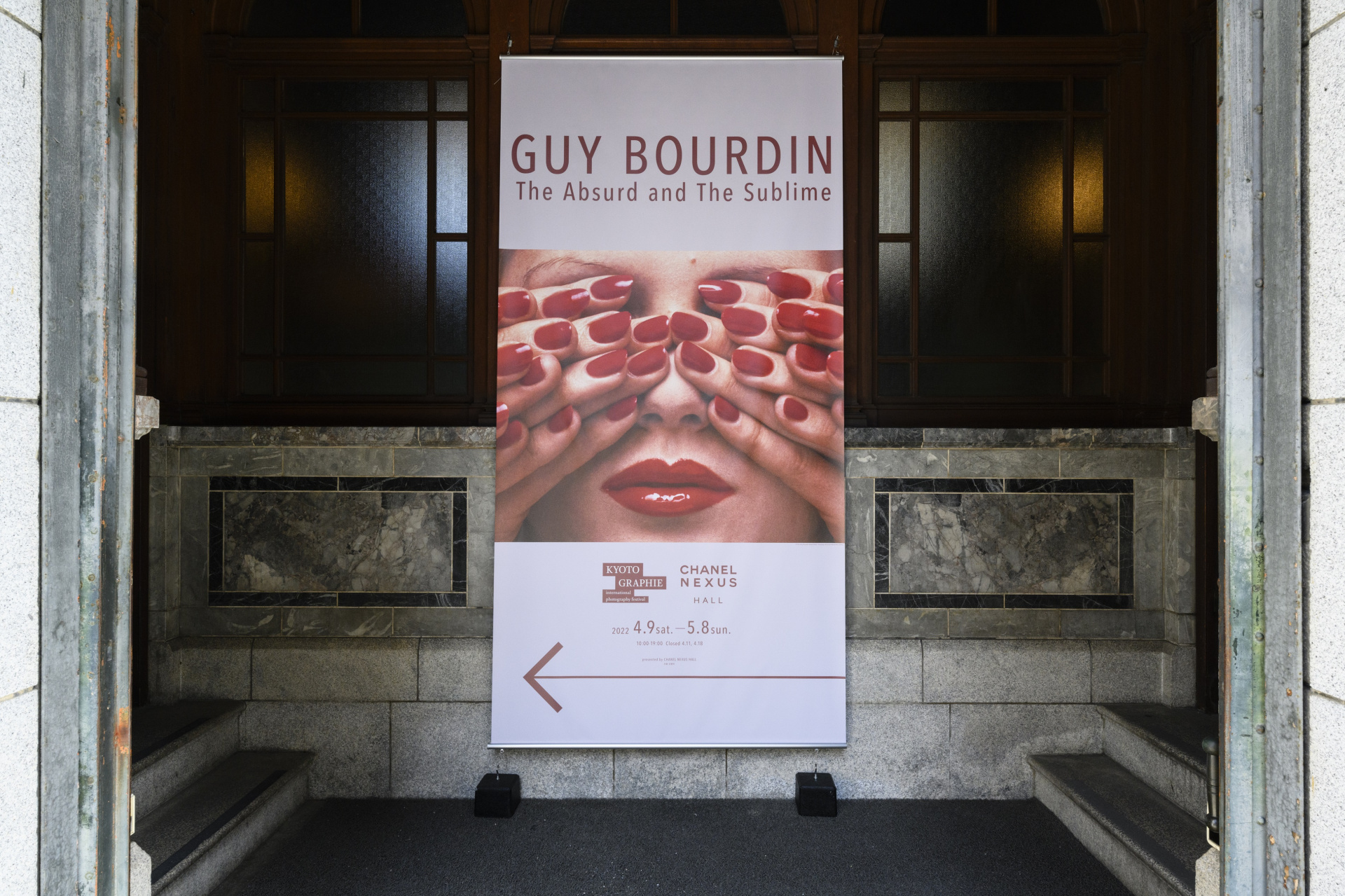