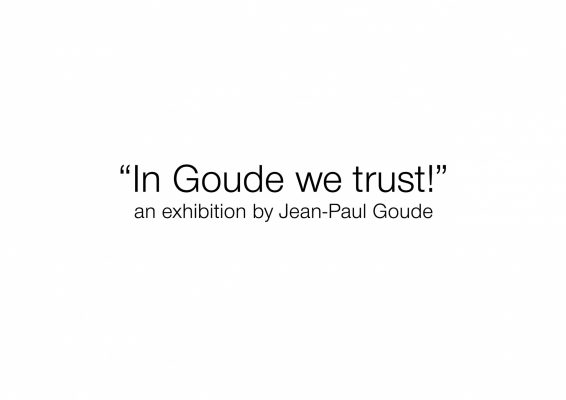 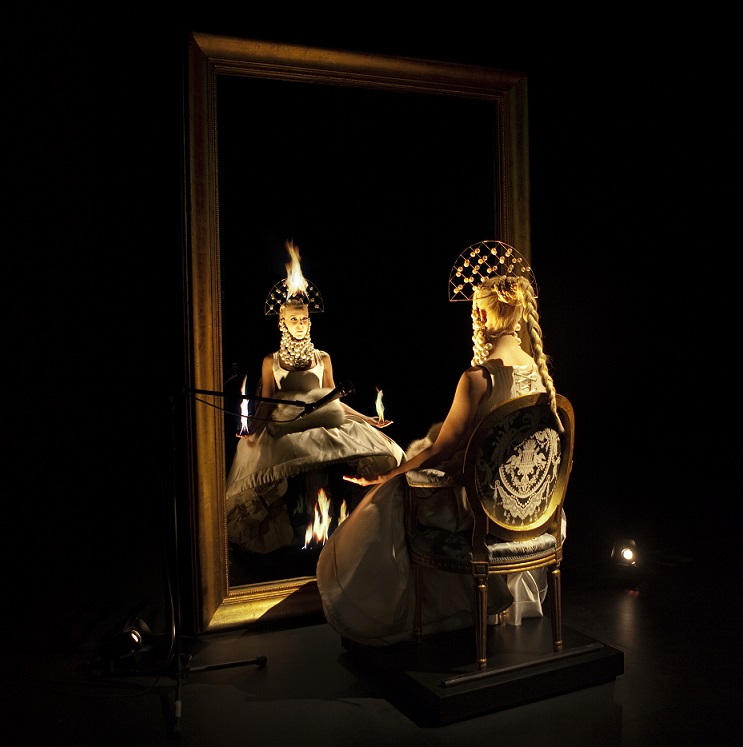 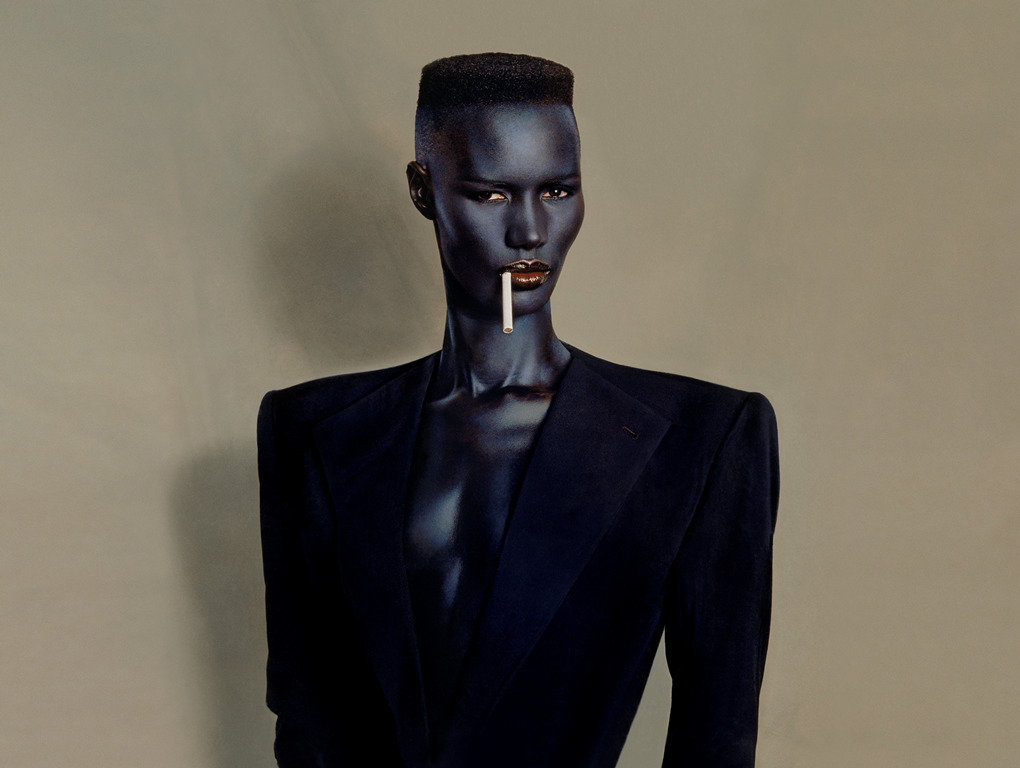 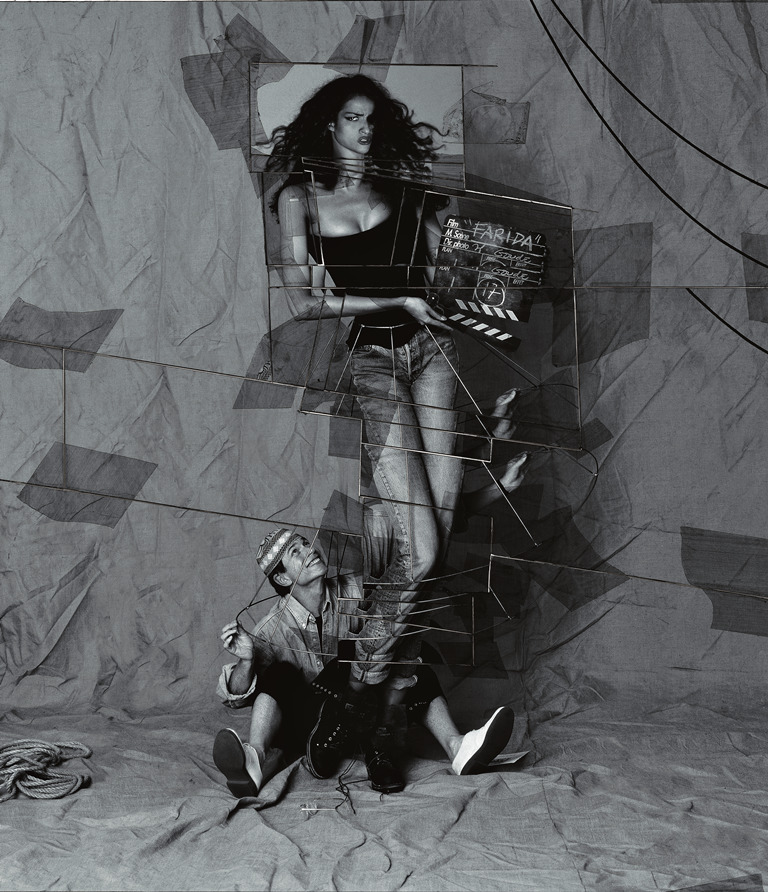 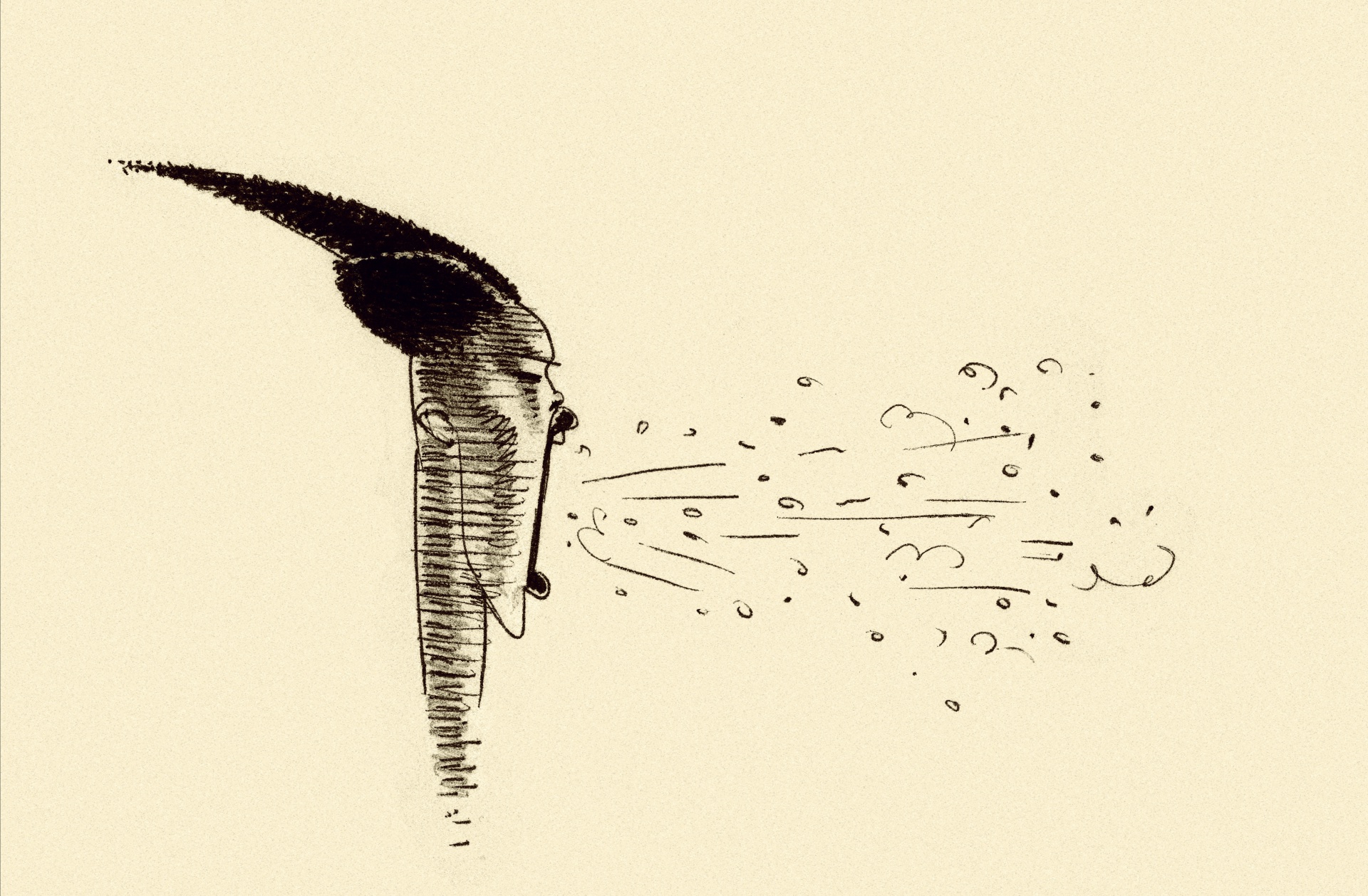 It’s been more than twenty years since the house of CHANEL and Jean-Paul Goude – the celebrated image-maker- started their unique collaboration.
From « Egoïste » for men – his first commercial for CHANEL in the early 90’s – (featuring angry women at their windows shouting their frustration) to « COCO » (in which Vanessa Paradis impersonates a coquettish canary swinging inside it’s cage), these little films remain etched in peoples memories, as masterpieces of advertising history.
This exhibition will present a selection of some of the collaborations that have taken the world by storm, as well as various installations such as a « musical » wall of screens (dedicated to rhythm in movies) and a selection of photographic prints and drawings selected by the artist.
« So Far So Goude » a 90min retrospective film, that provides an overview of his creative work from his childhood to this day, will be presented in a mini theater integrated in the gallery.

Born in 1940, Jean-Paul Goude began work as an illustrator in Paris during the early 1960s. During the 1970s he became art director at Esquire magazine and since then he has worked with numerous influential magazines, as well as producing works for CHANEL and other famous brands throughout the world. Active in a wide range of fields, including photographer, graphic designer and film director he is also well-known for collaborating with renowned artists like Grace Jones. His major solo exhibitions include ‘Goudemalion’ at the Musée des Arts Décoratifs in Paris in 2012 and ‘So Far So Goude’, at the Padiglione d’Arte Contemporanea in Milan in 2016. In Japan, he participated in the Image-Makers ‘21_21 DESIGN SIGHT’ group exhibition in 2014 and is currently holding his first Japanese retrospective at the KYOTOGRAPHIE International Photo Festival from April 2018. 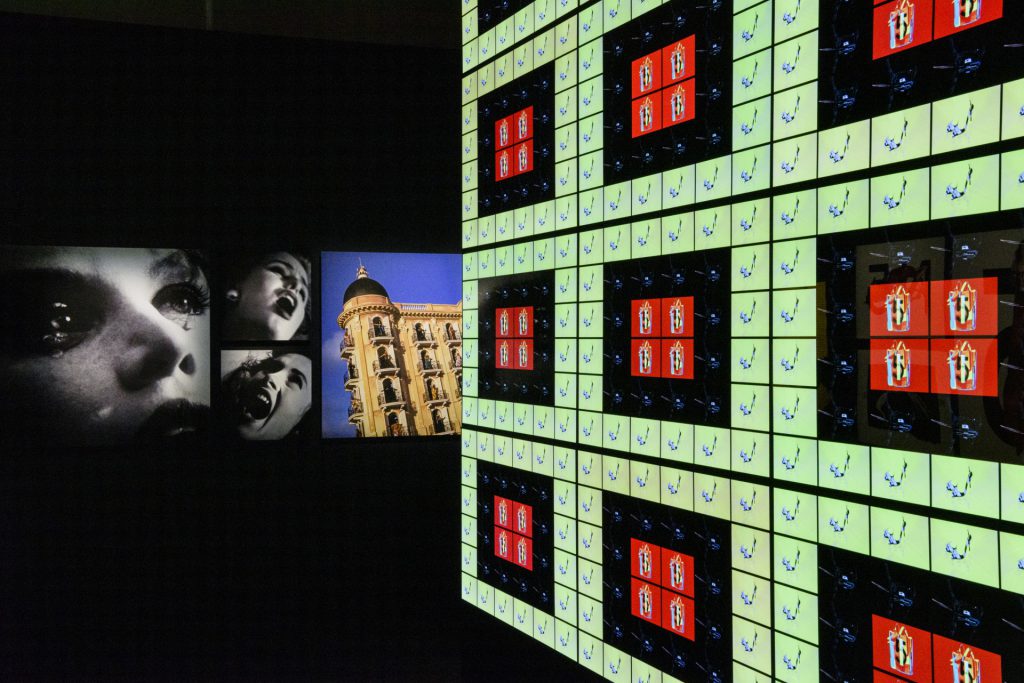 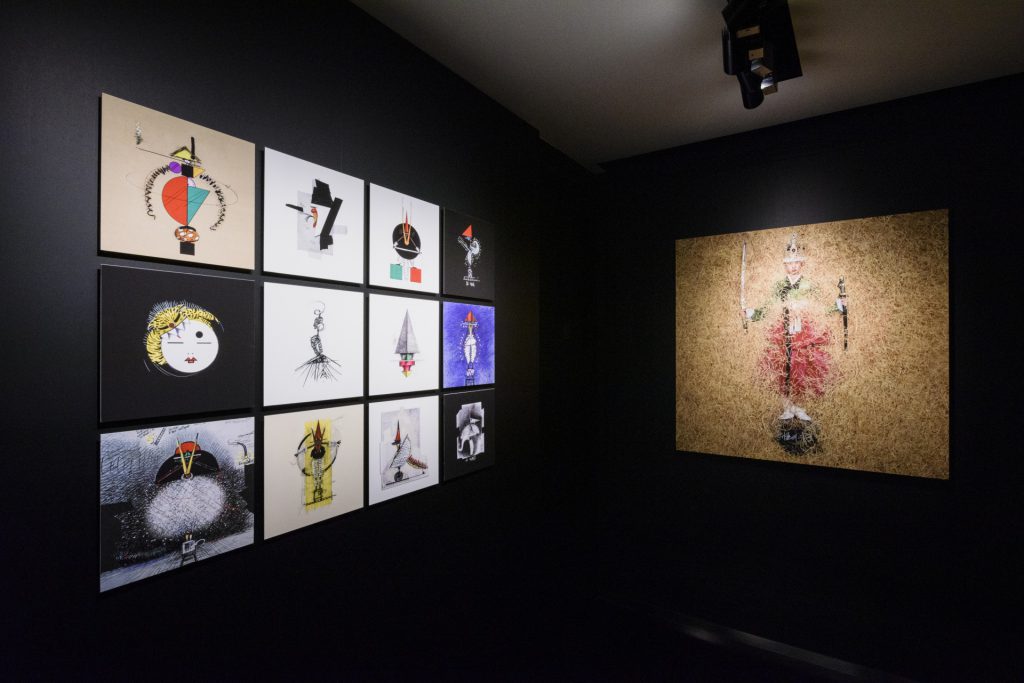 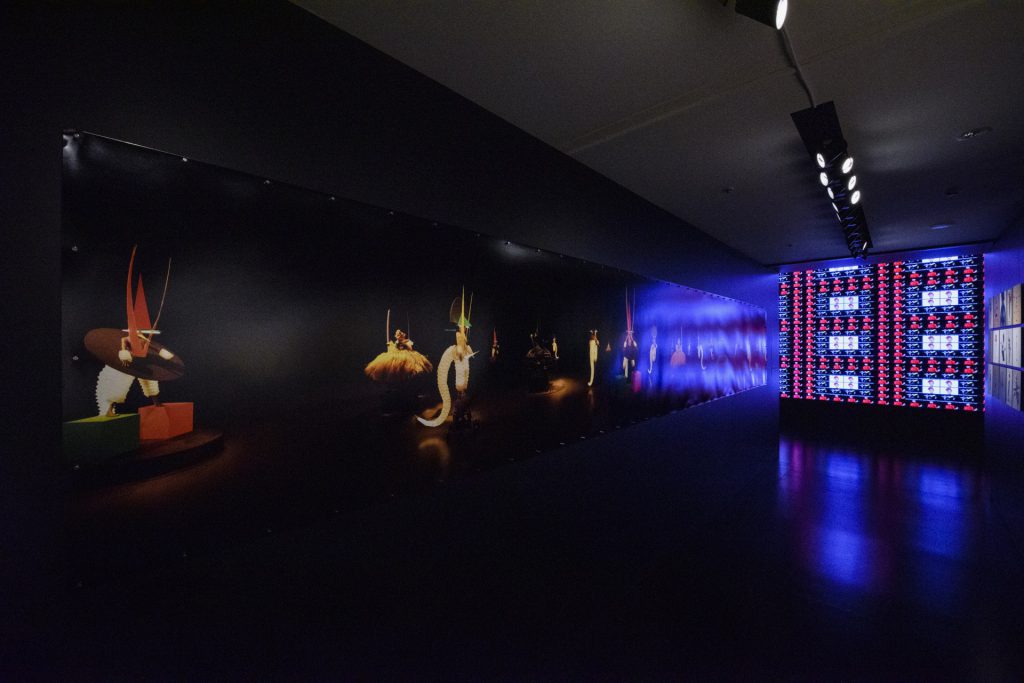 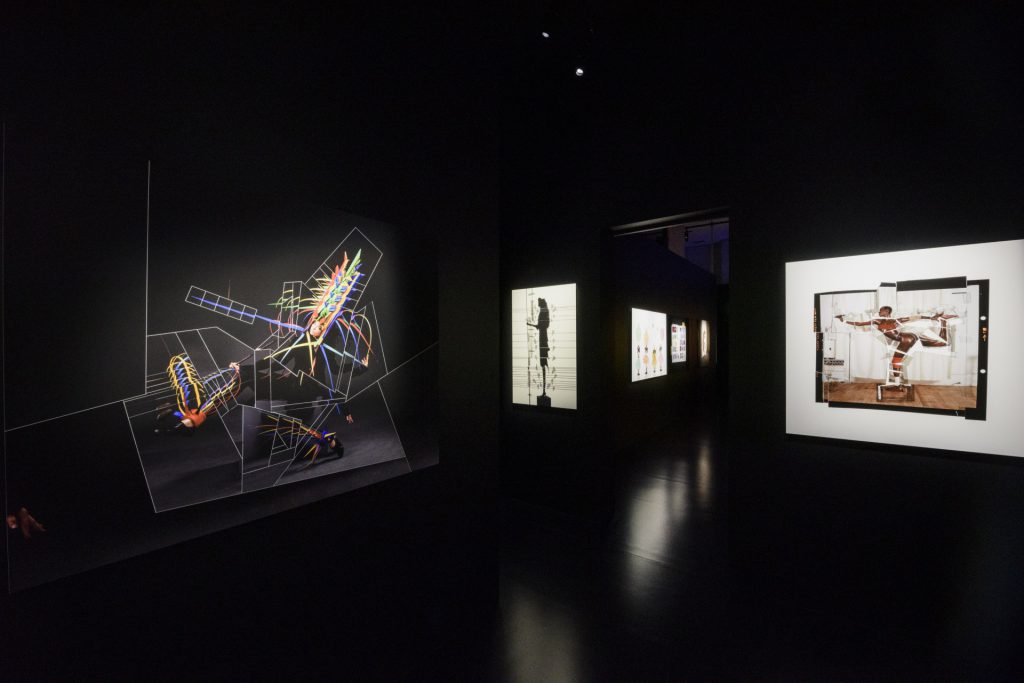 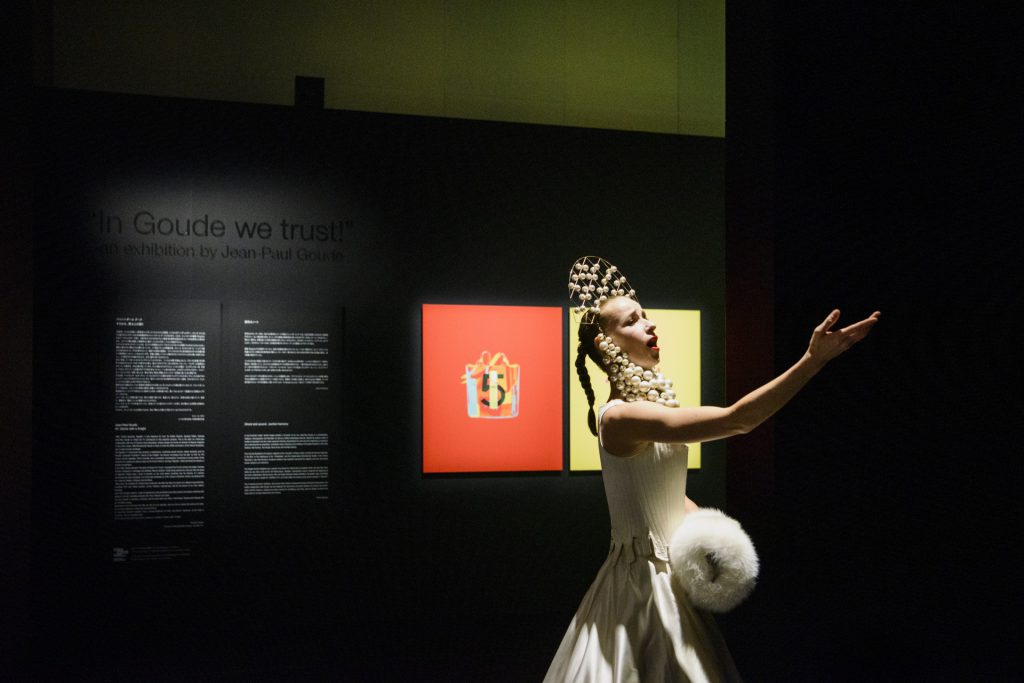