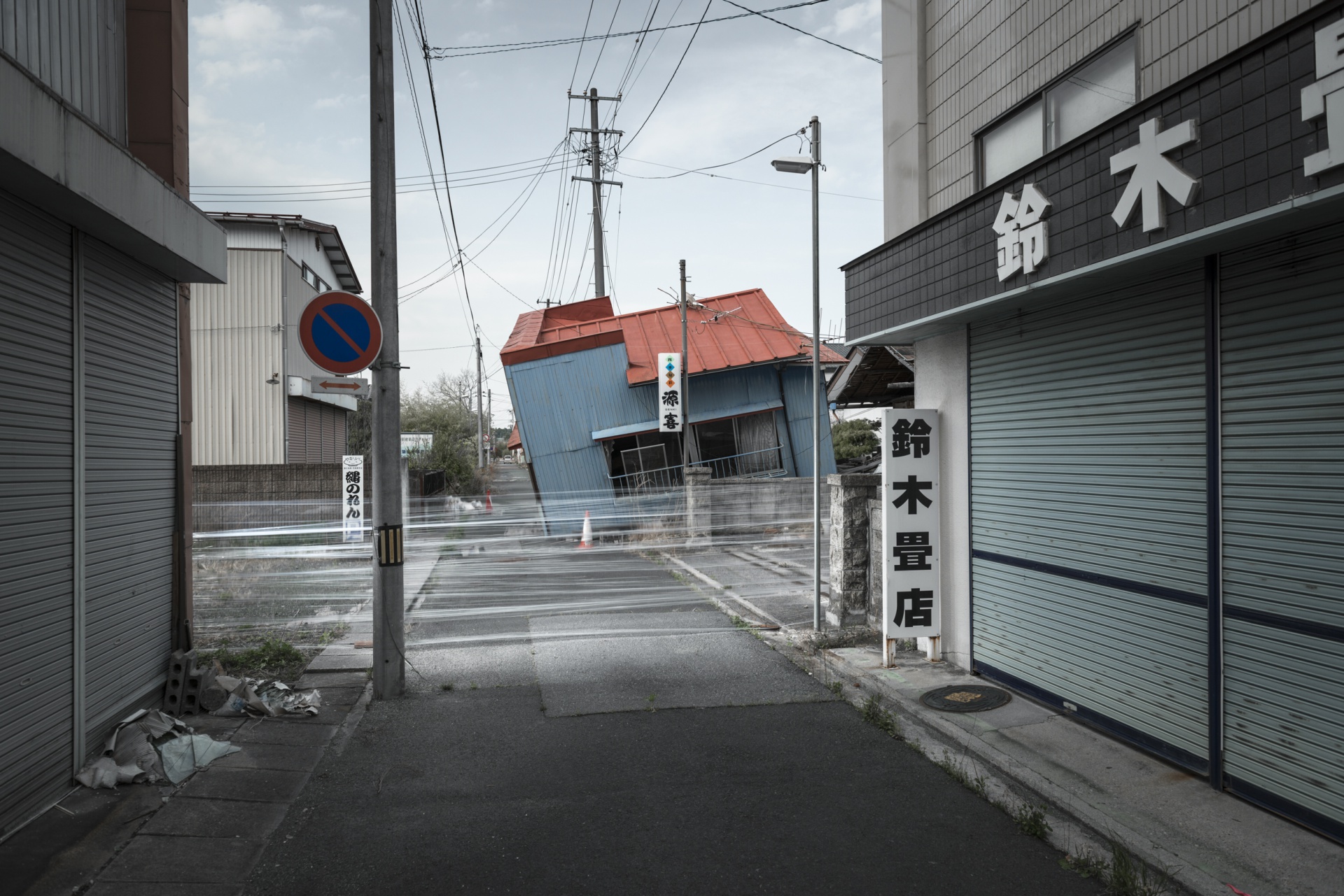 Our aim was to document what happened to the area surrounding the Fukushima Daiichi power plant as a result of the nuclear disaster.

Since the tsunami and the nuclear catastrophe of March 2011, Carlos Ayesta and Guillaume Bression have made regular visits to the region of Fukushima, and especially to the “no man’s land” around the stricken power station. The fruit of their numerous visits is five series of strongly aesthetic photographs which mix posed situations with a documentary approach. Clair obscure: What remains in a region where 80.000 people were evacuated from one day to the next? Bad dreams: How do you live with a menace that is as invisible as radioactivity? Nature: How does nature make its mark on every building, everything, as time goes by? Packshots: How have abandoned objects become the relics of a modern Pompeii? Retracing our steps: And finally, what do the former residents feel about going back to their home towns? More than five years have passed since the disaster, so this exhibition offers us an opportunity to reconsider what happened.

Born in Caracas in 1985, Carlos Ayesta is specialized in architectural photography based in Paris. In 2012, he started a project taking pictures of skyscrapers from outside the building attached by a rope. He received in 2012 the « Young Talented Award » from SFR and his work was exhibited at the Paris City Hall.

Born in Paris in 1980, Guillaume Bression is specialized in documentary photography based in Tokyo. Former engineer, Guillaume became a full time photographer in 2010 when he decided to establish himself in Japan few months before the Great East Japan Earthquake happened. He works now for several French magazines and newspapers as well as working for several televisions as a broadcast DOP.

As a unit, they started a collective project about the consequences of the nuclear accident at the Fukushima plant from 2011. This work was awarded by the 5th Sophot competition, finalist of the best « Environmental Photographer of the Year » in UK and finalist of the European Publishers Award for Photography in 2015.
www.fukushima-nogozone.com 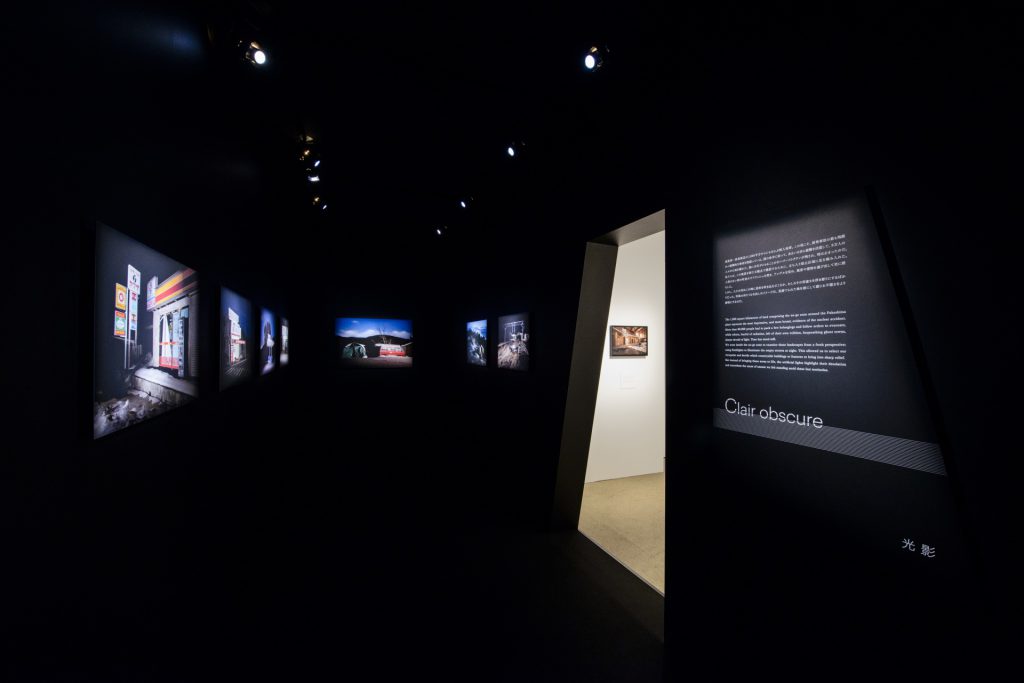