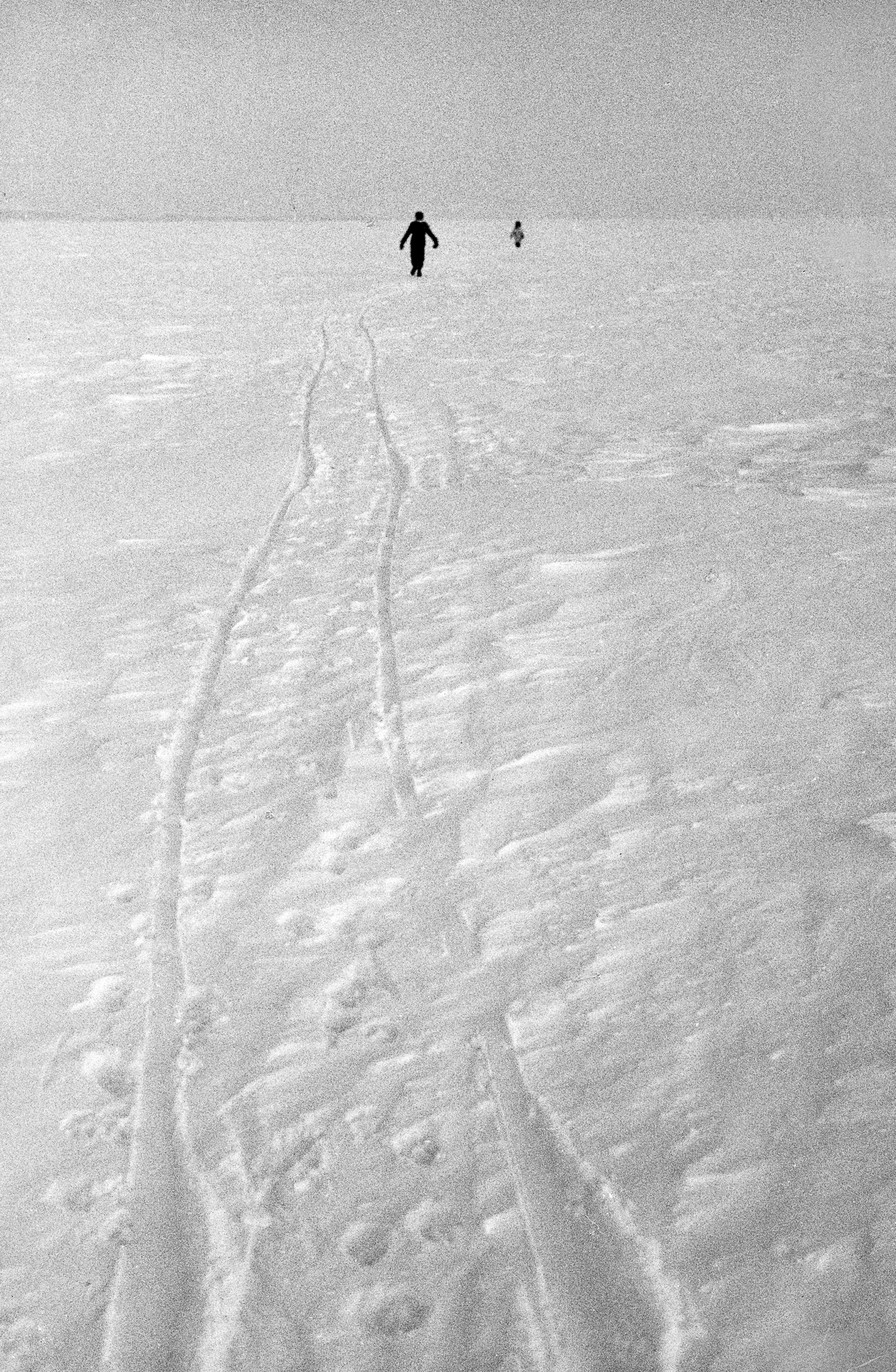 KYOTOGRAPHIE is an international photography festival held annually in Kyoto in spring, its most beautiful season. It presents outstanding photography solicited worldwide in iconic, traditional and contemporary architectural spaces throughout the city. CHANEL NEXUS HALL has participated in this festival since its inauguration in 2013, and held photo exhibitions as part of its official program. In 2015, we are pleased to announce that the Marc Riboud exhibition “Alaska” that met with high acclaim in Ginza, Tokyo will be on show in an entirely new environment in Kyoto.

Marc Riboud is one of the most celebrated photographers and visual chroniclers of the tumultuous age that was the 20th century. He worked alongside other greats such as Henri Cartier-Bresson and Robert Capa for the Magnum agency. After a three-year journey of photographic reporting through a number of countries in the Middle East and Asia, Riboud turned his focus to Alaska in 1958. At that time, Alaska remained a largely unexplored and untamed land – the feverish activity of the gold rush had long ago subsided and the rich deposits of the “new gold” oil, still lay dormant deep below the ground. It was a terrain dominated by snow and silence, which erased all kinds of ugliness. With child-like excitement, Riboud framed the Alaska landscape with his lens, as if sketching on a white canvas.

The exhibition presents Riboud’s masterly yet largely unseen “Alaska” series in “Kurogura” a black kura warehouse behind the renowned 280-year-old obi shop Kondaya Genbey in Kyoto. Marc Riboud’s assured gaze and sensibility encourage you to rediscover the innate power of photography. We hope you will enjoy the juxtaposition of snowscapes on black walls in a setting befitting Kyoto, a city where the past interweaves the present.

Kondaya Genbei Kurogura
Kondaya Genbei is a traditional obi (kimono sash) vendor located in the Muromachi kimono district, with roots going back to the Edo period. Kondaya had already been wholesaling obi for some 280 years when 10th generation owner Genbei Yamaguchi (1949-), debuted as an obi artisan. Their large-scale retail store, developed throughout early modern Meiji and Taisho periods, expands from its entrance into a Kyoto-style machiya townhouse crafted by the great late Edo period master carpenter Yoshibei Mikami, and is atypically large for today’s Kyoto. All the way at the back of the property, it’s Kurogura, a renovated kura storage building, finished in black, has impressive hexagonal dome additions, resulting in an elegant architectural balancing of Eastern and Western influences.

Marc Riboud was born in Lyon, France, in 1923. At the age of 14 he began taking photographs with a camera given to him by his father. During World War II he was a member of the resistance, opposing the Nazi occupation of the country. Later he studied engineering at École Centrale de Lyon and worked as an engineer in a factory. After covering the theatrical festival of Lyon as a photographer while on holiday, he quit his job to become a freelance photographer. In 1953 he joined the Magnum agency. In 1957 he visited China for the first time and continued to take photos of China for more than 40 years. He visited Japan in 1958 and “Women of Japan” (author:Christine Arnothy) was his first book. From 1975 to 1978 he served as the president of Magnum and in 1980 he became a contributor. He won the Overseas Press Club award twice, in 1966 and 1970. Numerous exhibitions of his photographs have been held in New York, Paris, and all over the world, and his photographs have been published in many books. 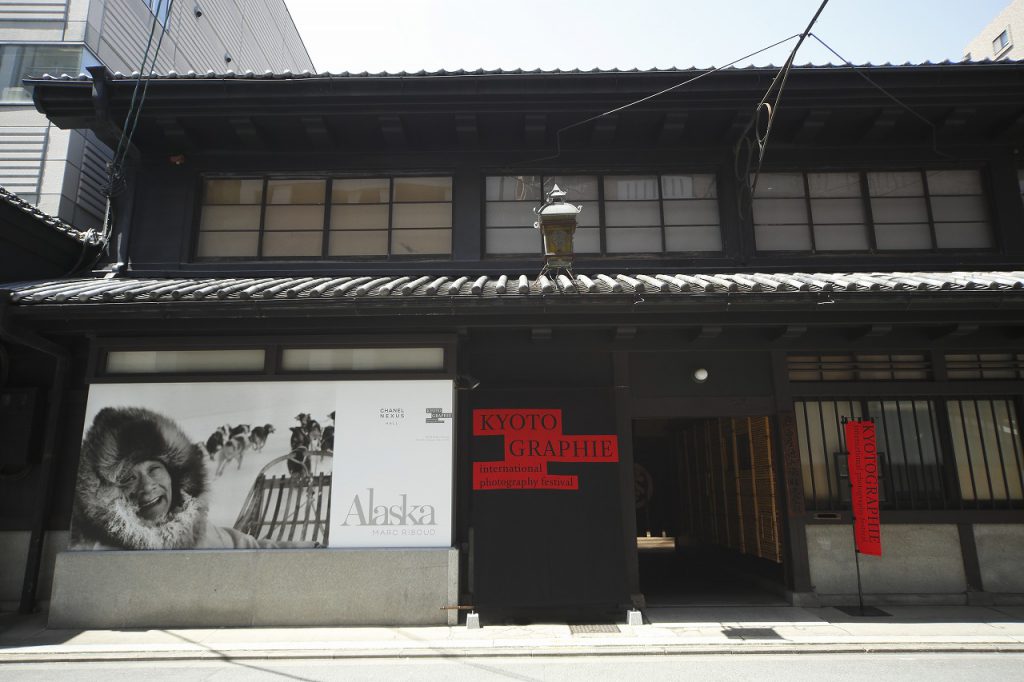 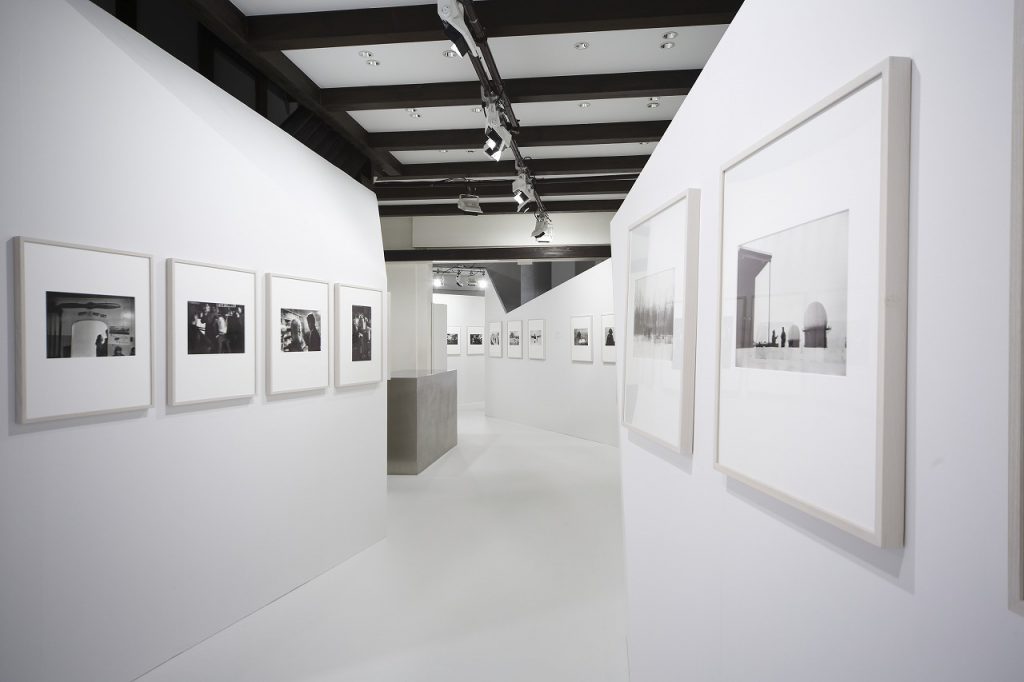 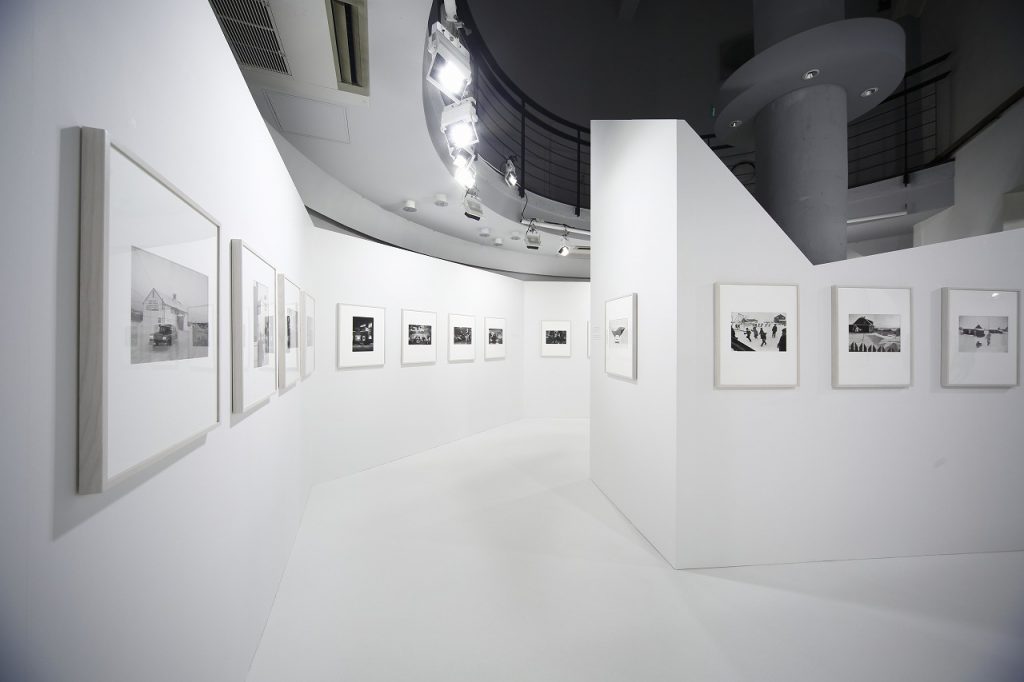 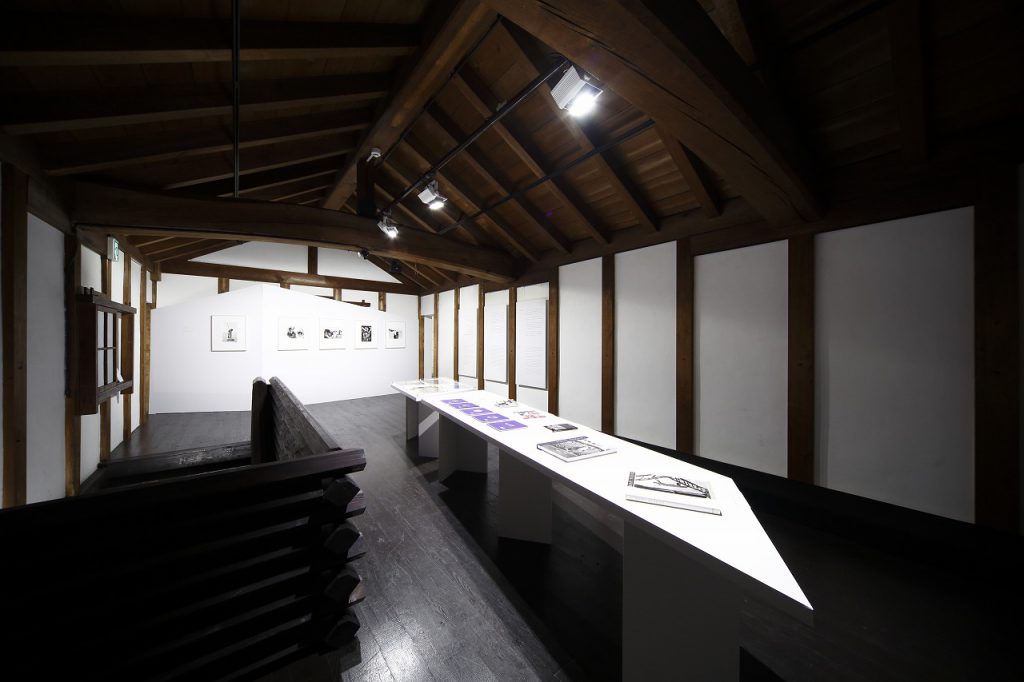