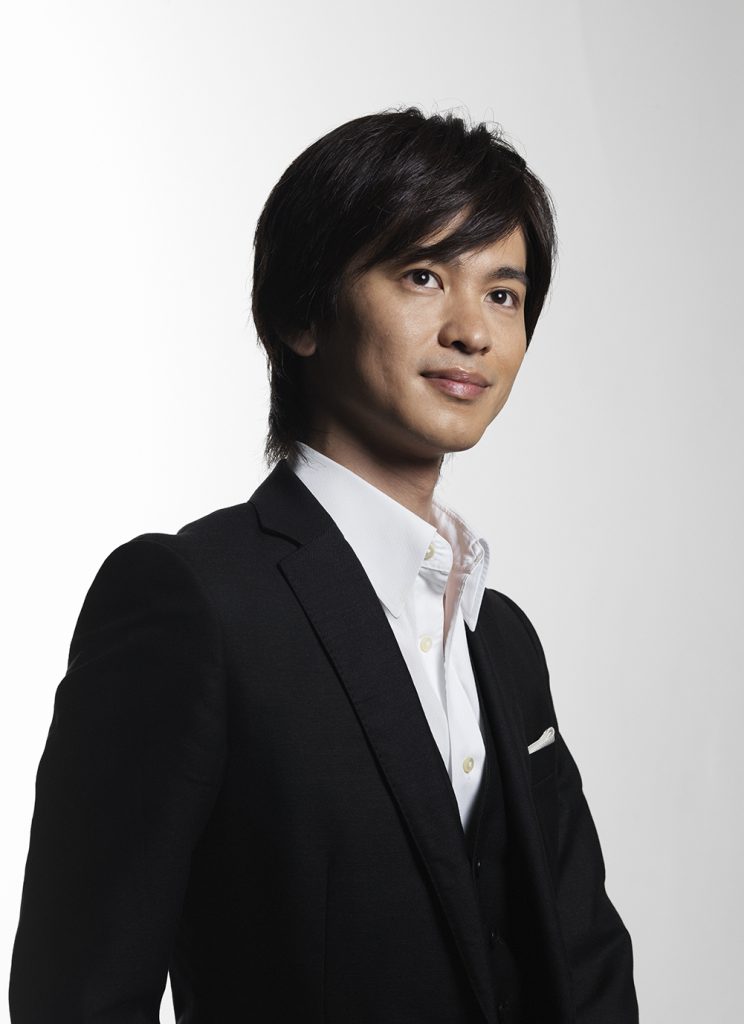 Born in Fukuoka, Japan, Toru Kaku graduated from the Department of Vocal Music, Faculty of Music, Tokyo University of the Arts, with Douseikai Awards. He completed a solo singing major in the master's degree program at the top of his class, with Postgraduate Acanthus Music Award followed by completion of the 55th Master's Class of Nikikai Opera Institute as representative of the graduating class with 1st prize and the Kawasaki Shizuko Award. At the 20th Yu-Ai-Lied Competition, he won 2nd prize. He was the very first Japanese who was selected as a Semifinalist in the 15th NEUE STIMMEN 2013 “New Voices” International vocal competition, which took place in Germany. In 2012, he released his debut album “Kaku Toru Dèbut.” He has performed with the New Japan Philharmonic, the Kanagawa Philharmonic Orchestra, the Geidai Philharmonia, and the Kyushu Symphony Orchestra under composers including Masaaki Suzuki, Tatsuya Shimono, Naoto Otomo, Erwin Ortner, Volker Renicke, Shigeo Genda, and Hiroshi Koizumi. As a member of the choir of Bach Collegium Japan, he has participated in oversea tours and recordings. He also works as an assistant at Ferris University and temporary player at Toho Gakuen College. He belongs to Tokyo Nikikai Opera Foundation. CHANEL Pygmalion Days 2014 Artist.