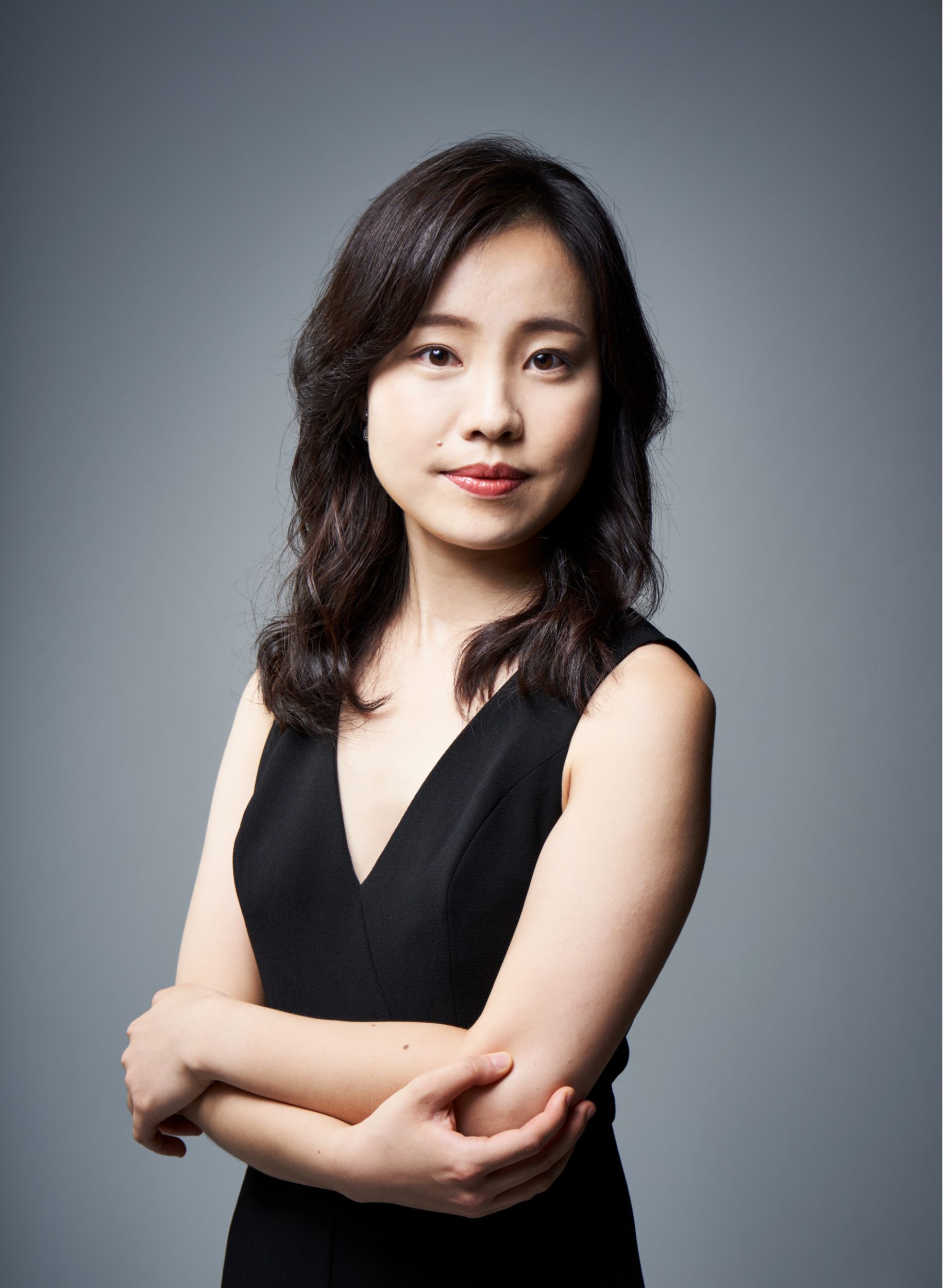 Born in Tokyo in 1993. After graduating from Toho Gakuen Music High School in 2012 with top honors, Moeko Ezaki moved to Paris to study at the La Schola Cantorum. Since 2013, she has been studying at the Conservatoire national supérieur de musique et de danse de Paris (CNSMDP) under Frank Braley and Haruko Ueda.
She received various prizes including 1st prize at the Toho Gakuen School of Music Piano Competition in 2011, 4th prize for the Prize of the “Orchestre symphonique et lyrique de Nancy,” and the S.A.C.E.M. Prize for Contemporary Music at the 26th Epinal International Piano Competition in France in 2017.
Since 2012, she has been giving recitals and concerts internationally in Japan, France, Belgium, Germany, Austria, Italy and Pakistan. In June 2015, she was a soloist in the concert “Prélude” in the Philharmonie de Paris.
She is also passionate about chamber music and received 2nd prize at the SALZBURG=MOZART International Chamber Music Competition in 2014, and played with violinist Christoph Ehrenfellner and cellist Valentin Erben, who are members of the Alban Berg Quartet in Vienna in 2016.