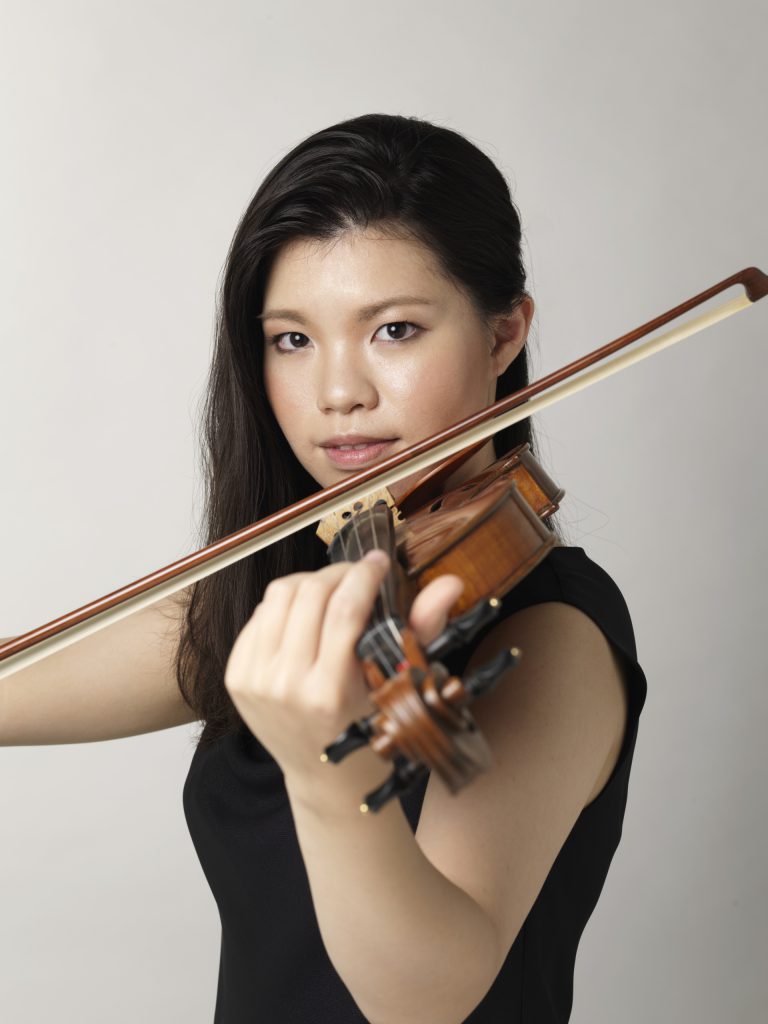 Born in Aichi Prefecture in 1997, Chisa Kitagawa began her violin studies at the age of 3. She studied with Yasuhiro Aoyama in Gifu Prefecture. Since 2006, she has been studying under Prof. Takashi Shimizu, and in 2012, at the age of 15, she began studying at the Music High School attached to the Faculty of Music of the Tokyo University of the Arts. She is currently studying at the Tokyo University of the Arts. She took 1st place in the 7th Beethoven International Violin Competition in Vienna in 2012 and won 1st prize in the 3rd Euroasia International Music Competition in Japan as the youngest performer in 2013. She has also been the laureate of many competitions worldwide including 1st prize laureate in the 5th International Solo Violin Competition in Italy in 2014, grand prize laureate in the Singapore Violin Festival Competition 2016, and laureate in the 1st International Naleczow & Violin Competition in Poland. At the 25th ABC Audition for New Artists, she was awarded the grand prize in Japan. She has received a special commendation award and three special prizes at the Bartok World Competition & Festival 2017 in Hungary. Most recently, she was awarded 2nd prize and the audience prize at the Singapore International Violin Competition 2018. She has appeared as a soloist with the Tokyo Symphony Orchestra, Japan Century Orchestra, Franz Liszt Chamber Orchestra, Orpheus Chamber Orchestra at Vienna, Haydn Chamber Orchestra, and Singapore Symphony Orchestra. She has also performed in Vienna, Cremona, Singapore, Moscow, Qingdao, Naleczow, Budapest, Paris and cities throughout Japan, and she has been featured on TV and radio and in newspapers and other media.