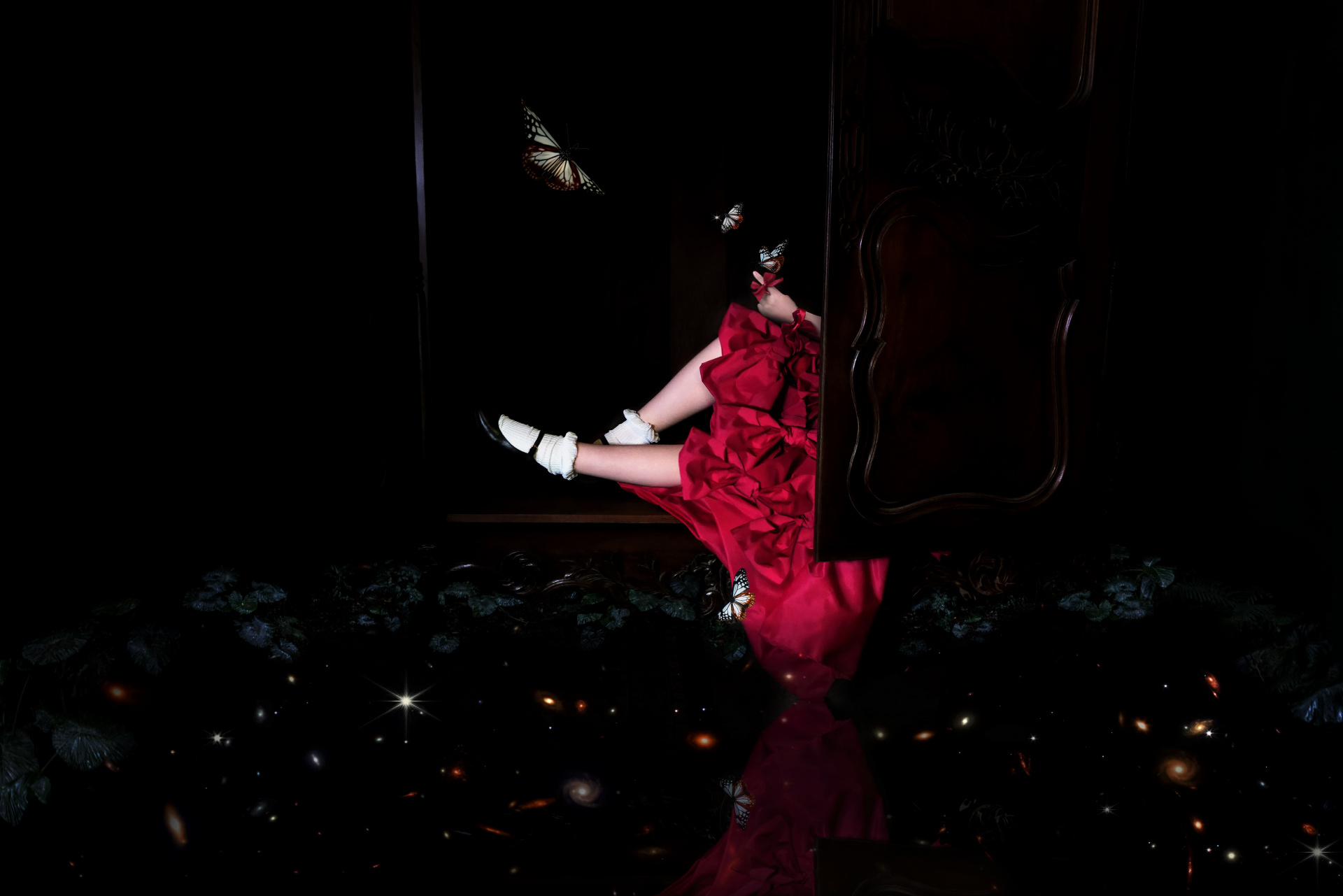 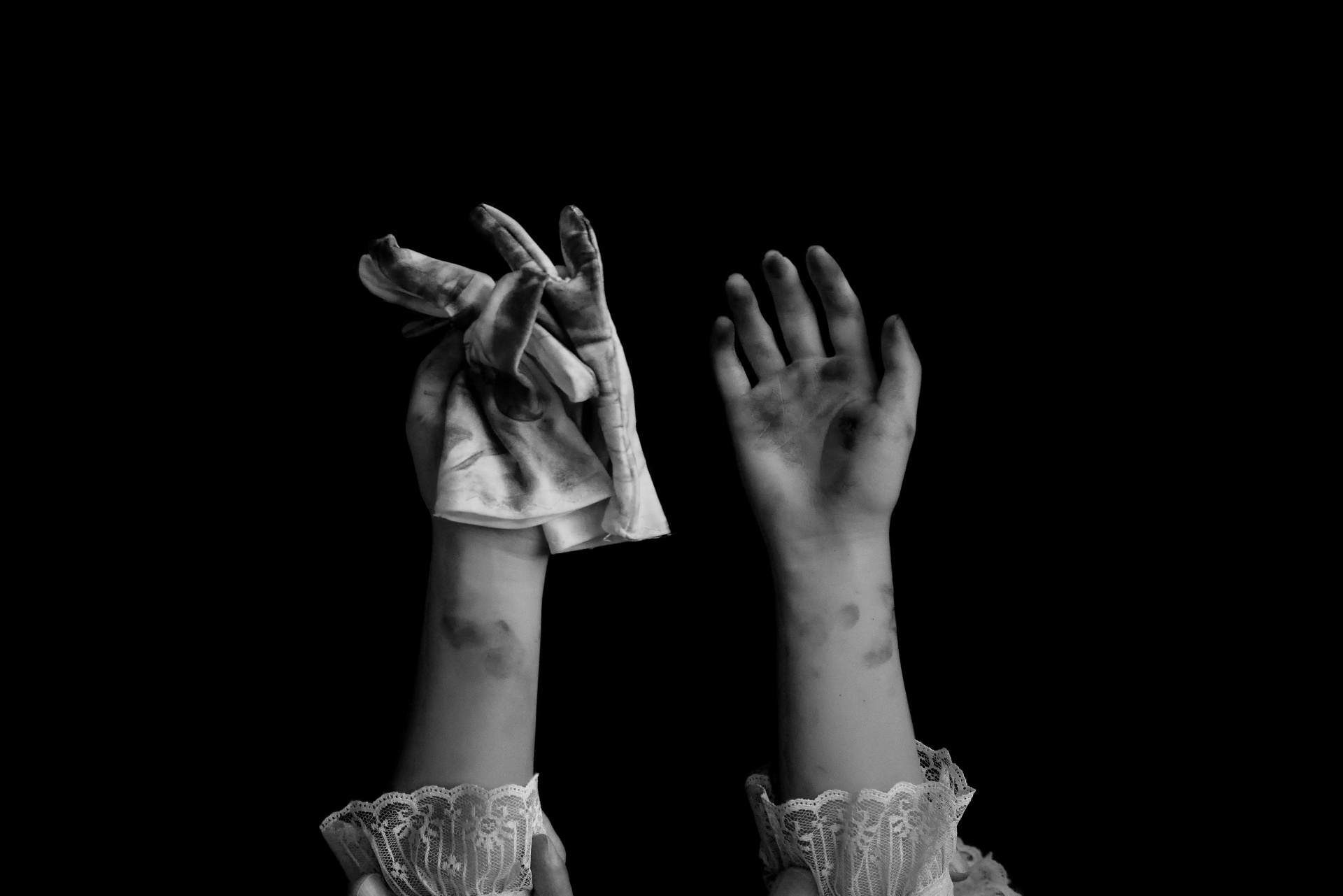 Anju started out as a photographer with the series Missing Girl and The Circus Boy that she has continued to shoot ever since she worked as a model in Europe. Since then, she has gone on to give expression to The World of Boys and Girls through her unique worldview and its narrative qualities. This exhibition is composed of the latest roughly 50 photos and videos in this series along with examples of Anju’s past work. Taking the motif of universally known children’s literature such as Alice In Wonderland and The Blue Bird, Anju uses photographs to illustrate the process of a young girl’s deepening introspection into the events she has seen and made an impact on her. It is Anju’s desire to photograph what the eye cannot see, and her works invite viewers to enter the inner world of a young girl’s mind as she faces up to an uncertain reality.

Born in Tokyo, Anju moved to France after being scouted as a model when she was a student, and went on to work as an international model, appearing in the Paris Collection among other achievements. After returning to Japan, she published the novel The Circus Boy and became a photographer. She subsequently went on to create her own unique world of photographs with stories into which Missing Girl, A Tiny Sun, and other novels are woven. In 2014, she published Dream Linking and launched a project to convey the dreams of children, and hosted photo exhibitions and lectures. In parallel with Invisible Kyoto, which she unveiled in 2017 with a focus on Heian-kyo (now Kyoto), she also engaged in a long-term shooting of a work on Zhangjiajie – a World Heritage Site in China – called A Thousand Years for a Mountain Hermit, a Moment for a Dragonfly, among her many other varied activities.
Anju is involved in a wide range of work, including advertising, magazine serializations, writing, lecturing, judging artworks, and directing videos.Selected as a Leitz Phone Ambassador by Leica, Germany. As her life’s work, she works with children to develop their photographic reading skills.