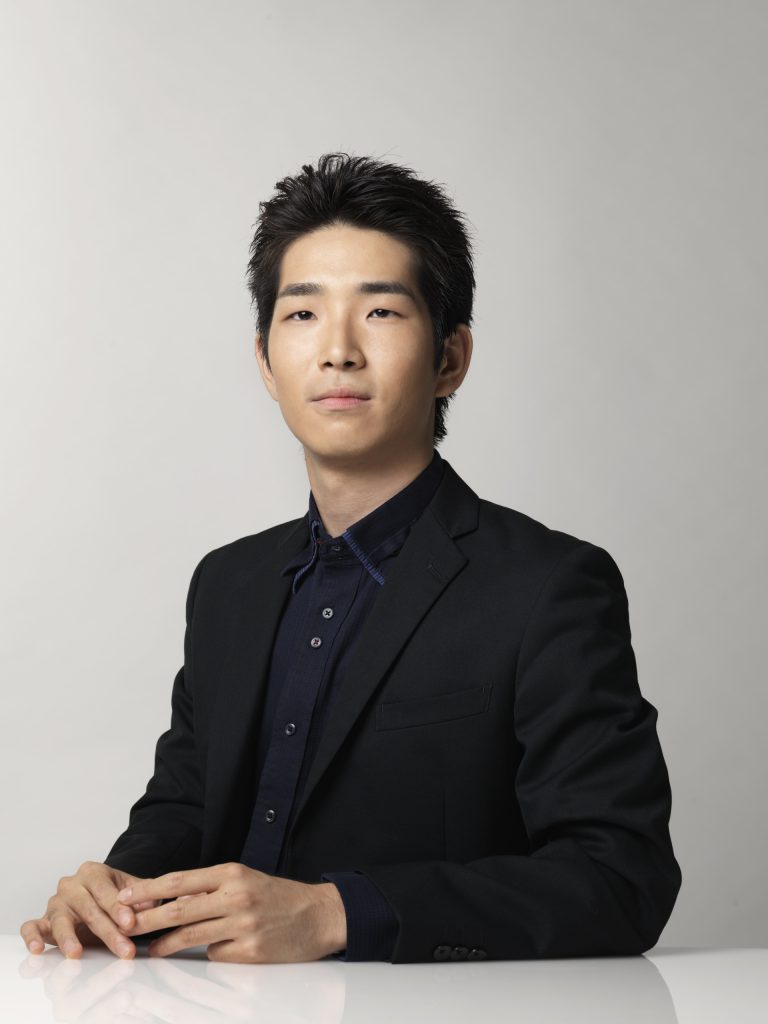 Born in 1994 in Kyoto, Wataru Hisasue won numerous scholarships as a promising young pianist including the Heiwado Foundation’s Art Scholarship Prize in music in 2015 and a Rohm Music Foundation Scholarship for 2018 and 2019. He has also won prestigious prizes in many national and international competitions including 1st prize, the Yomiuri Shimbun Prize, the Sonare Prize in the 32nd PTNA Piano Competition, and the New Musician Prize at the Kyoto Aoyama Music Awards 2009 at the age of 14, becoming the youngest prizewinner. He also won 1st prize and audience prize at the 7th International Piano Competition of Lyon, and 1st prize at the Felix Mendelssohn Bartholdy Conservatory Competition in 2016 in Berlin, where he also received the International German Piano Award endowed by the International Piano Forum of Frankfurt. At the 66th ARD Music Competition, he won 3rd prize and a special prize for the best interpretation of a commissioned work by Pascal Dusapin. He has performed extensively in Japan and Europe as both a soloist as well as in chamber music performances, most notably in piano recitals at the Konzerthaus in Berlin and Kioi Hall in Tokyo. Moreover, as a soloist, he has performed with the Georgian Chamber Orchestra of Ingolstadt at the AUDI Musik Festival 2016 as well as with the Collegium Musicum Basel Orchestra, Stuttgart Chamber Orchestra, Munich Chamber Orchestra, Kyoto Symphony Orchestra, and Bavarian Radio Symphony Orchestra. He graduated from the Freiburg Conservatory of Music with top honors. In 2016/17, he was an Erasmus Student at the Conservatoire National Supérieur de Musique et de Dance de Paris. He is currently studying at the Berlin University of the Arts under Prof. Klaus Hellwig.