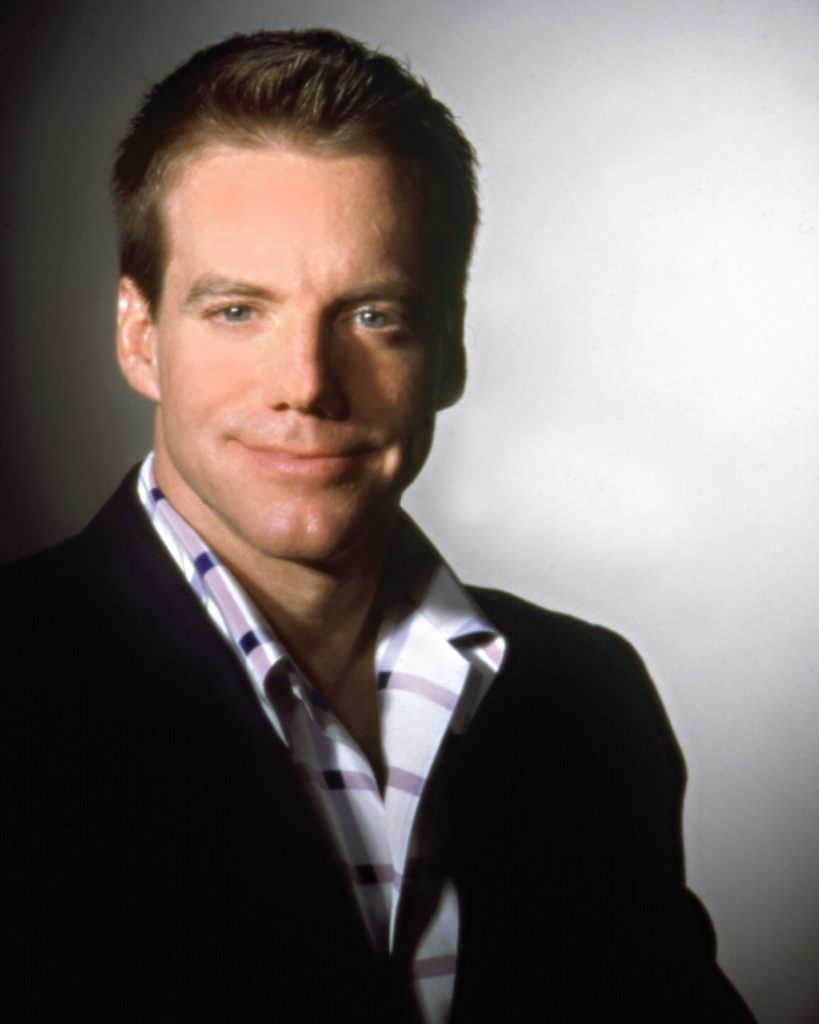 Clarinetist Todd Palmer performs as soloist, chamber music collaborator, and educator, in a variety of musical projects around the world. He has appeared with many orchestras including those of Houston, Atlanta, St. Paul, Cincinnati, Montréal, BBC Scotland, and has collaborated with many great string quartets including the St. Lawrence, Brentano, Borromeo, Pacifica, Daedelus and Ying. Palmer has also shared the stage with sopranos Kathleen Battle, Renée Fleming, and Dawn Upshaw, and appeared in the world premiere of composer Ricky Ian Gordon’s theatre work, Orpheus and Euridice, presented in the Great Performers series at Lincoln Center. Since winning the Young Concert Artists International Auditions in New York, Mr. Palmer has appeared as recitalist and lecturer at major performing arts centers and universities in 48 States. He has given concerto, recital and chamber music performances in Germany, France, the Netherlands, Italy, England, Canada, Mexico, Colombia, Brazil, and Japan. Mr. Palmer has collaborated with composer Osvaldo Golijov, and recorded the clarinet quintet The Dreams and Prayers of Isaac the Blind with the St. Lawrence Quartet for EMI Classics, one of the top-selling recordings of 2002, winning two Grammy Award nominations. Mr. Palmer has been featured for 17 years at the Spoleto Festival USA in Charleston, South Carolina and many other summer music festivals including Banff and Vancouver Chamber Music Festivals in Canada; Ravinia, La Jolla SummerFest, Vail Valley Music Festival, the Caramoor, Bridgehampton, and Music@Menlo. He has performed at the Cartagena Festival Internacional in Colombia, the Marlboro Festival in Vermont, and at the Tanglewood Festival where he received the Leonard Bernstein fellowship.