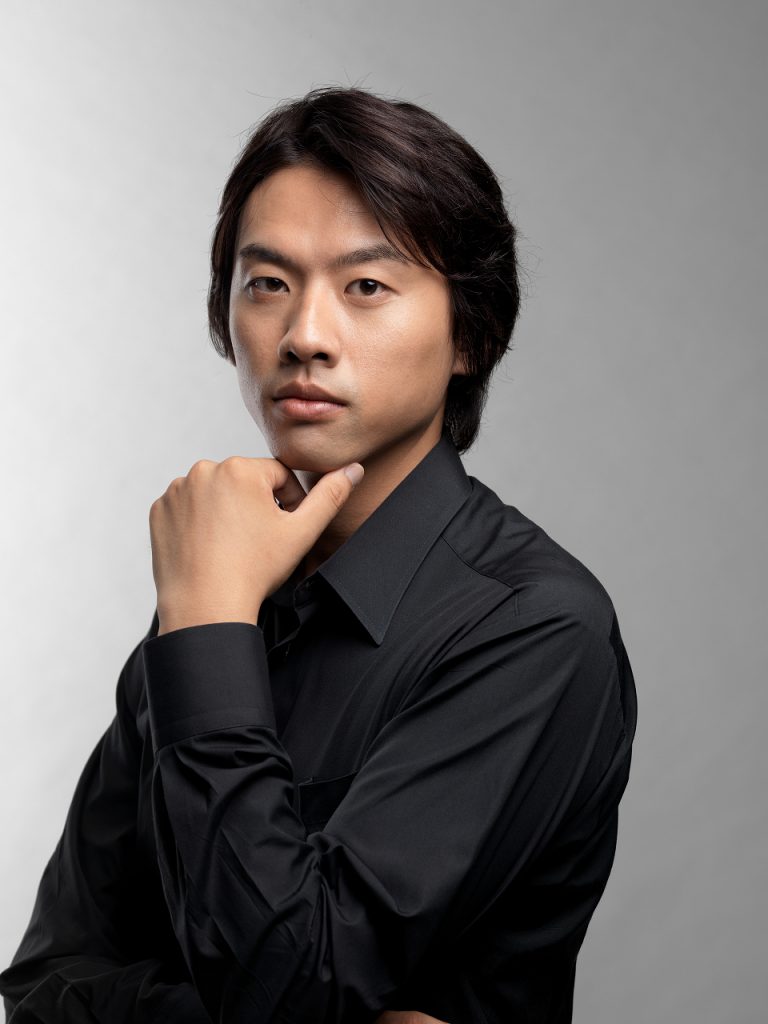 Finished his bachelor's studies at the Toho College of Music and became a master of music at its graduate school. Won numerous prizes, including the first prize at the 9th Yoshinao Nakata Vocal Competition, Yoshinao Nakata Prize and has appeared at the 22nd Sogaku-do Japanese Song Competition. In 2008, began his studies in Amsterdam and completed the Nikikai Master-class in Japan. For the last few years, he studied with Prof. Dalton Baldwin at the Master Class in Paris. Opera repertoire: Il Conte di Almaviva "Le Nozze di Figaro", Titlerole "Don Giovanni", Mandryka in R. Strauss's "Arabella", Ben in Menotti's" Telephone" and so on. Also invited as a solo singer by major orchestras in Japan: "Madame Butterfly" at Seiji Ozawa Ongaku Juku, "Requiem" by Mozart, "Dichterliebe" by Schumann among many others. He is a member of Nikikai.
CHANEL Pygmalion Days 2012 Artist.