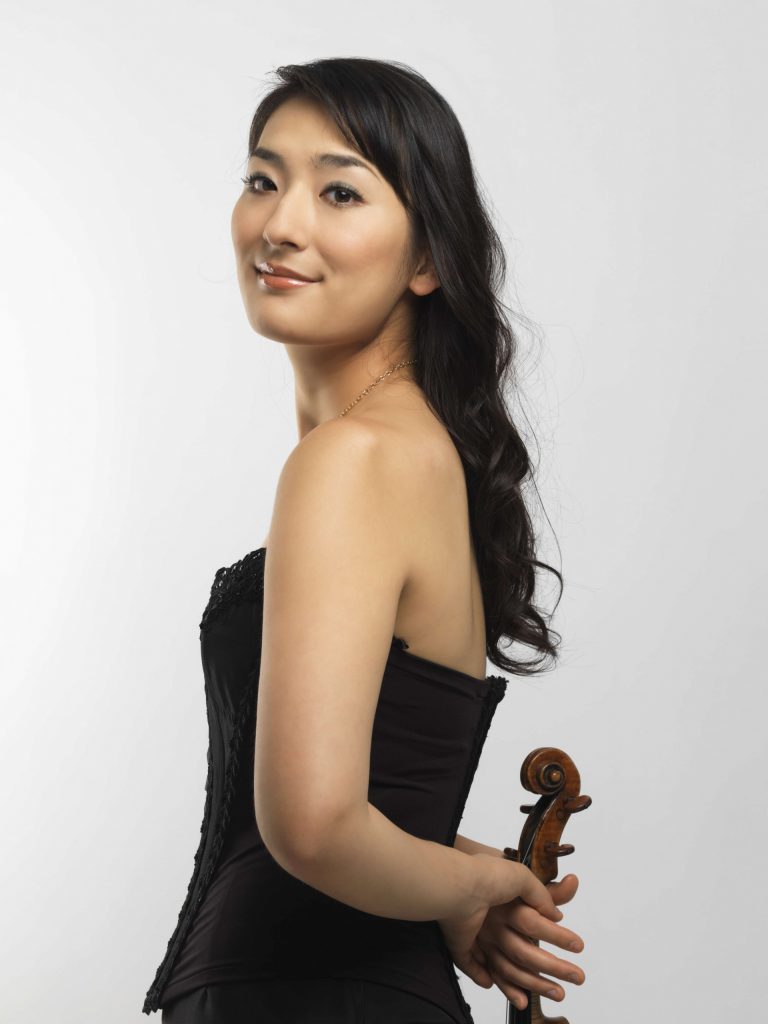 Ryoko Yano attended the Senior High School of Music of Tokyo University of the Arts and Tokyo University of the Arts, after which she entered the Conservatoire National Superieur de Musique et de Danse de Paris on a French government scholarship. She won first and special prizes at the Tibor Varga International Violin Competition and performed the world première of Laurent Mettraux’s Violin Concerto No. 3, which was broadcast in 50 countries. In addition, she won highest place, the audience prize, and the "Coup de Coeur" special prize at the Geneva International Music Competition and was invited to perform at recitals and concerts by prizewinners at various venues in Europe. She has released CDs containing works by Mozart, Bartok, Ysaye and Saint-Saëns. She has also received one of the top prizes at the Florence International Chamber Music Competition "Premio Vittorio Gui" and the Chamber Music Competition "Cidade de Alcobaça." Her performances include those with the Frankfurt Brandenburg State Orchestra and the Suisse Romande Orchestra, as well as the Tokyo Metropolitan Symphony conducted by Kazuhiro Koizumi, the New Japan Philharmonic conducted by Christian Arming, the Japan Philharmonic Orchestra under the baton of Ken-ichiro Kobayashi, and the Sendai Philharmonic conducted by Kazuhiro Koizumi.
CHANEL Pygmalion Days 2008 Artist.