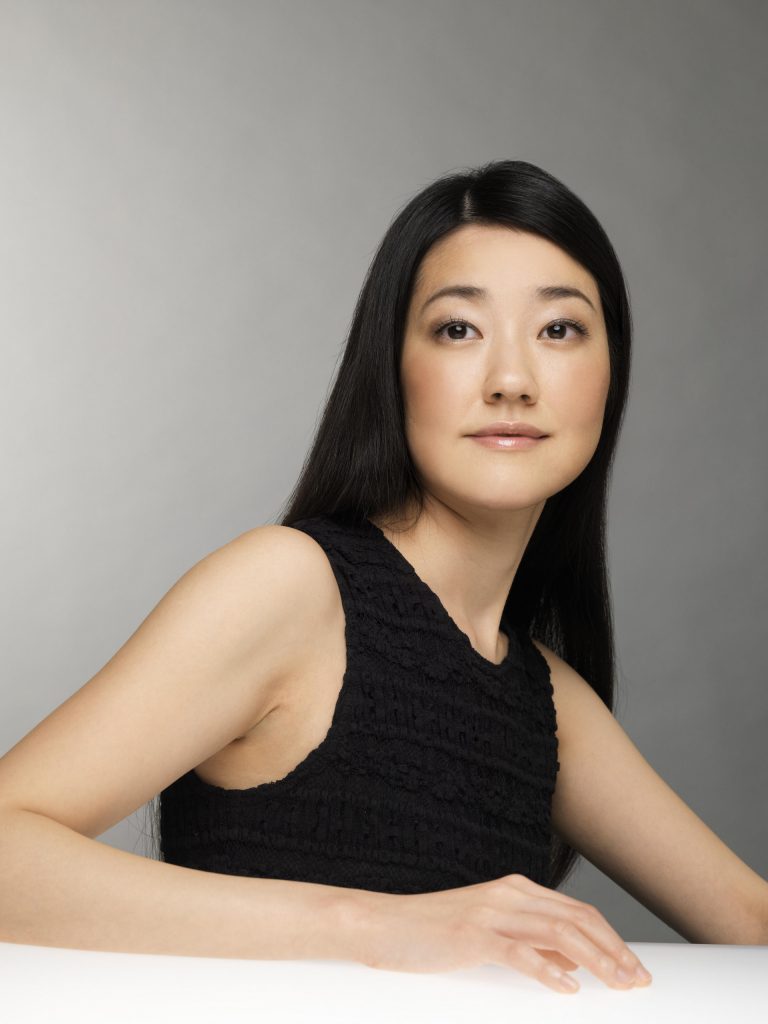 Born in a musical family in Tokyo, Reine Hirano started cello lessons at the age of nine. She specialized in aesthetics at the University of Tokyo, and was awarded the Master of Arts. She continued to study in Vienna under Gerhard Iberer (cellist of the Vienna Philharmonic Orchestra) and chamber music under Prof. Marialena Fernandes and Prof. Johannes Meissl at the University of Music and Performing Arts Vienna. She attended the Master Classes by Steven Isserlis, György Kurtág and Anner Bylsma. In 2003, she had a recital in the presence of the Japanese Crown Prince and Princess. In 2004, she became a prize winner of the International Chamber Music Festival in Austria “Allegro Vivo”. Her interpretation of Horst Ebenhöh received praise from the composer himself, and was broadcast on the radio Ö1. In 2005, she won the Artis-Award and the Siemens-Award of the Viennese Classicism at the International Summer Academy Prague-Vienna-Budapest. As a solo and chamber musician she performs in concert halls worldwide including the Konzerthaus in Vienna and the Suntory Hall in Tokyo. In 2011, she started her own concert series “Reine pur”. She has been invited to various festivals (such as the “Beethoventage” in Baden bei Wien and the “Musikalischer Sommer in Ostfriesland”), and is a lecturer in cello and chamber music at the Payerbach Master Classes. She released the CDs “Reine debut”, “Zum roten Igel – Brahms in Vienna and his Friends”, “Although spring has come...”, “Divertimento” and “Pianists’ Cello”. She is a member of the “Capella Academica Vienna” (lead by Prof. Eduard Melkus) and the Tokyo-Vienna Quartet. CHANEL Pygmalion Days 2009 Artist.