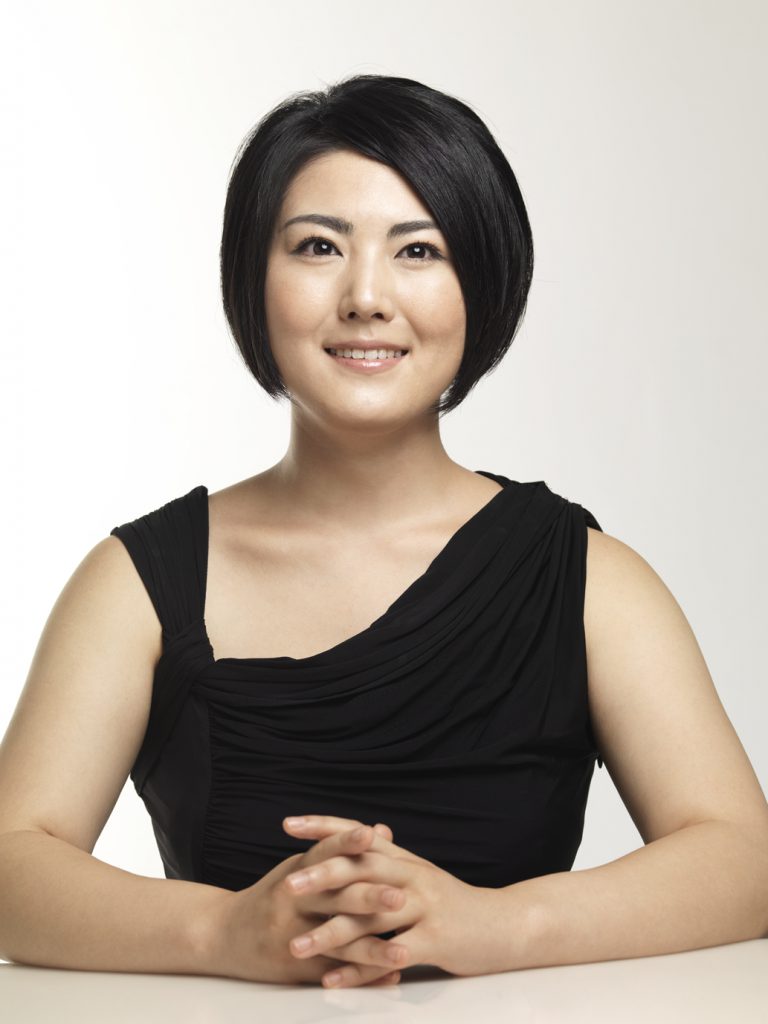 Born in Ithaca, New York, Natsumi Ikenaga is currently studying for a Master of Music degree in Performance at the Royal College of Music (RCM) with Dina Parakhina as an RCM Scholar supported by the Gordon Calway Stone Memorial Award. In July, 2012, she received a Bachelor of Music degree with distinction at the RCM where she studied piano with Kevin Kenner and Gordon Fergus-Thompson, and harpsichord with Jane Chapman. As an undergraduate, she was awarded the Beatrice Leigh Prize and the Sarah Mundlak Prize for achieving the highest mark in her 3rd and 4th Year Piano Recital Exams.
Previously, she studied at the Toho Gakuen School of Music in Tokyo, under Takahiro Hoshino and Shuku Iwasaki. She has performed at many international venues, including the Mirabel Palace in Salzburg, Steinway Halls in both New York and London, National Gallery, Victoria & Albert Museum, Handel House, and the Tokyo Opera City Recital Hall. She also regularly performs with a number of chamber ensembles, playing a repertoire ranging from baroque to contemporary music.
CHANEL Pygmalion Days 2014 Artist