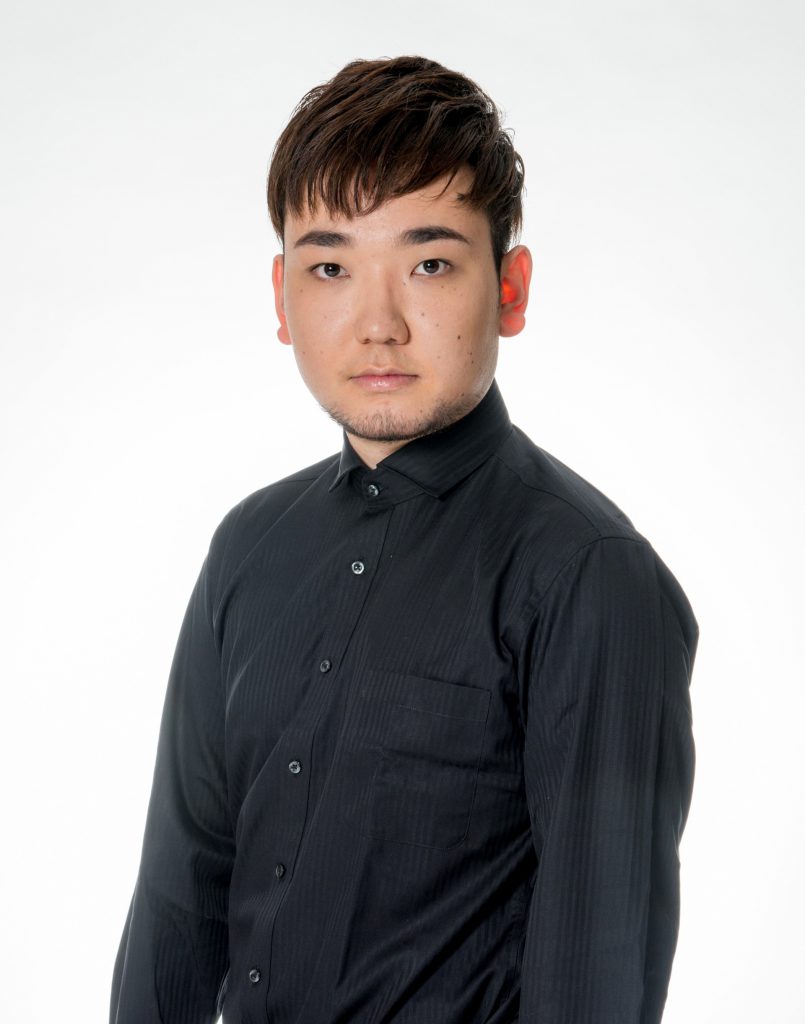 Kyoshiro Hirama is born in 1998, in Osaka, Japan and began his piano studies at the age of four. Kyoshiro garnered attention when he received the 5th prize of the 7th Sendai International Music Competition in Piano Section. He also won three grades of the gold medal of PTNA piano competition, the 2nd prize and the Public Award at Student Music Competition of Japan, Matsukata Music Encouragement Award (the 2nd prize) and many other competition’s prizes. He also has participated in piano academies actively and they include the Piano Academy Eppan, the Hamamatsu International Piano Academy and the Coimbra World Piano Meeting, etc. Kyoshiro has performed at home and abroad, including U.S., Brazil, Uzbekistan and Japan, and worked with Sendai Philharmonic Orchestra, Sao Paulo Youth Symphony Orchestra, National Symphony Orchestra of Uzbekistan and so on. Especially, in his home, Osaka, he has played on stage times without number. His numerous awards and scholarships include the Yamaha Music Scholarships in 2017-2020, the 2019-2020 Benny and Edith Lee Music Scholarship, the Osaka Governor Awards three times, and the Neyagawa-city Meritorious Service Awards twice. He is an undergraduate student studying piano performance with Stanislav Ioudenitch, the winner of the 11th Van Cliburn International Piano Competition, at the International Center for Music at Park University in Parkville, Missouri.