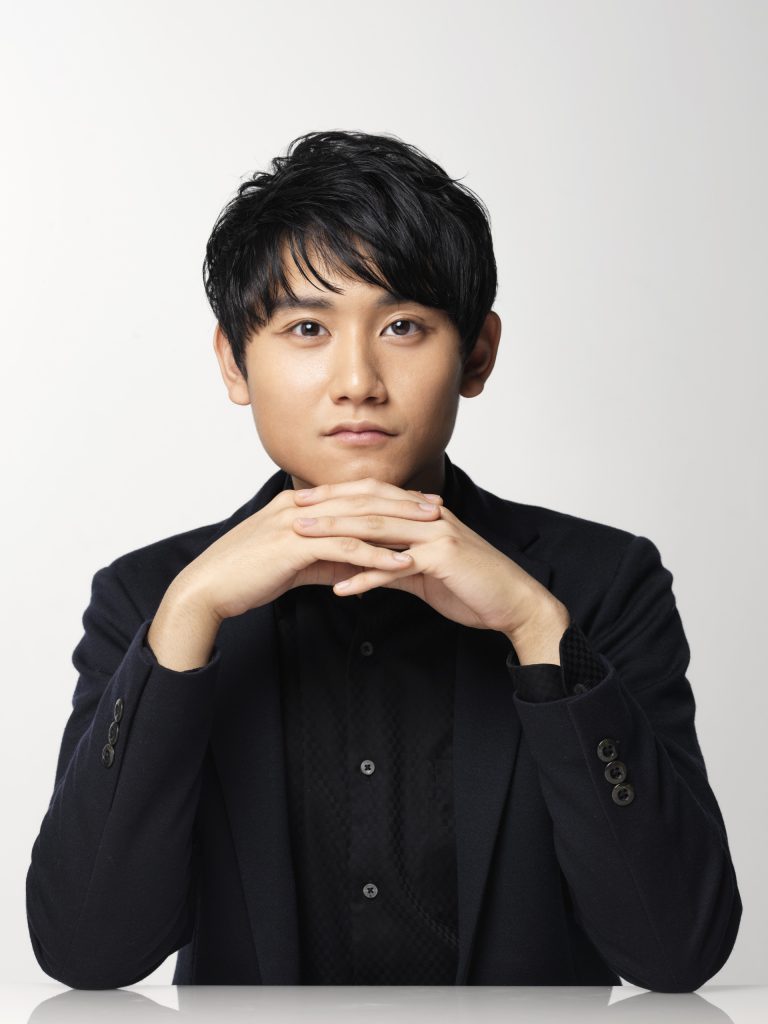 Born in 1995, Fumiya Koide attended Morioka Prefecture Daiichi High School. Following graduation, he studied at the Toho Gakuen College Music Department as a scholarship student majoring in piano, and he graduated at the top of his class. He performed in the college’s graduate concert at the Toka Gakudo music hall in the Imperial Palace in the presence of the Emperor and Empress. In 2013, he won 1st prize in the Tokyo high school division of the 67th Student Music Concours of Japan and won the grand prize in the 48th Kawai Music Competition Piano Solo S-course in 2015. In 2016, he won 3rd prize in the Piano Festival 2016 Bolzano in Italy. In 2017, he won 1st prize in the 21st Hamamatsu International Piano Competition. He also took 1st place in the 2nd Coimbra World Piano Competition in Portugal, and 2nd place in the 4th Victor Merzhanov Piano Competition. He won 1st prize in the 87th Music Competition of Japan, and he performed at the 37th Kirishima International Music Festival where he received a music festival award. Attending the 12th Russian Piano School in Tokyo, he performed in the school’s concert with a select group of students. He was an Aoyama Music Foundation scholarship student in 2015 and 2016. He pursues the Soloist Diploma Course of Toho Gakuen College Music Department under Mamiko Suda.