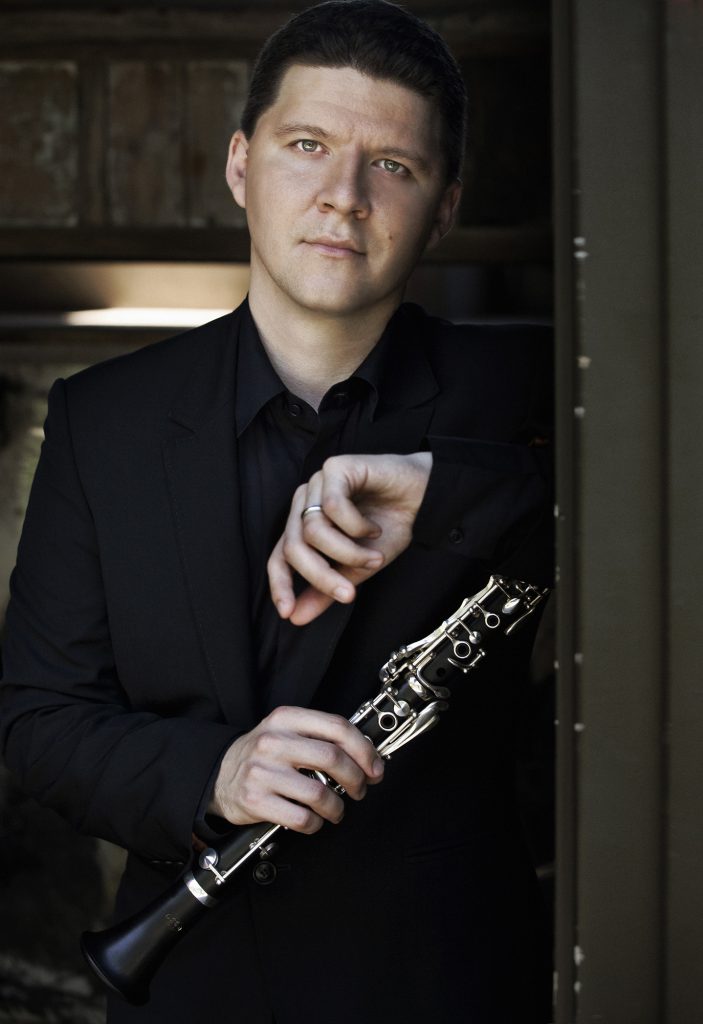 In 2001, Alexander Fiterstein won the Young Concert Artists International Auditions and the Carl Nielsen International Clarinet Competition in Denmark, and he has received numerous awards from the America-Israel Cultural Foundation. As a superb chamber musician, he was a member of New York’s Lincoln Center’s Chamber Music Society Two from 2004 to 2006, participated in the Marlboro Music Festival, and toured the U.S with Musicians from Marlboro. He was the recipient of a 2009 Avery Fisher Career Grant. He has performed in recital and with prestigious orchestras and chamber music ensembles throughout the world. As a soloist, he has appeared with the Orchestra of St. Luke's at Lincoln Center, Simon Bolivar Youth Orchestra of Venezuela, Vienna Chamber Orchestra, Polish Chamber Philharmonic, Danish National Radio Symphony Orchestra, Israel Chamber Orchestra, Jerusalem Symphony, Tokyo Philharmonic, and the China National Symphony Orchestra. He has performed recitals at the Kennedy Center in Washington, DC, the 92nd Street Y in New York, at Carnegie's Weill Hall, the Isabella Stewart Gardner Museum in Boston, the Louvre in Paris, Suntory Hall in Tokyo, and the Tel-Aviv Museum. He was born in Belarus and immigrated with his family to Israel at the age of two, where he later studied at the Israel Arts and Science Academy. He graduated from the Interlochen Arts Academy and the Juilliard School, where his teachers included Charles Neidich and Eli Heifetz. He was recently appointed as the Artist/Professor of Clarinet at the University of North Carolina School of the Arts. He has been on the faculty of Kean University in New Jersey since 2005.