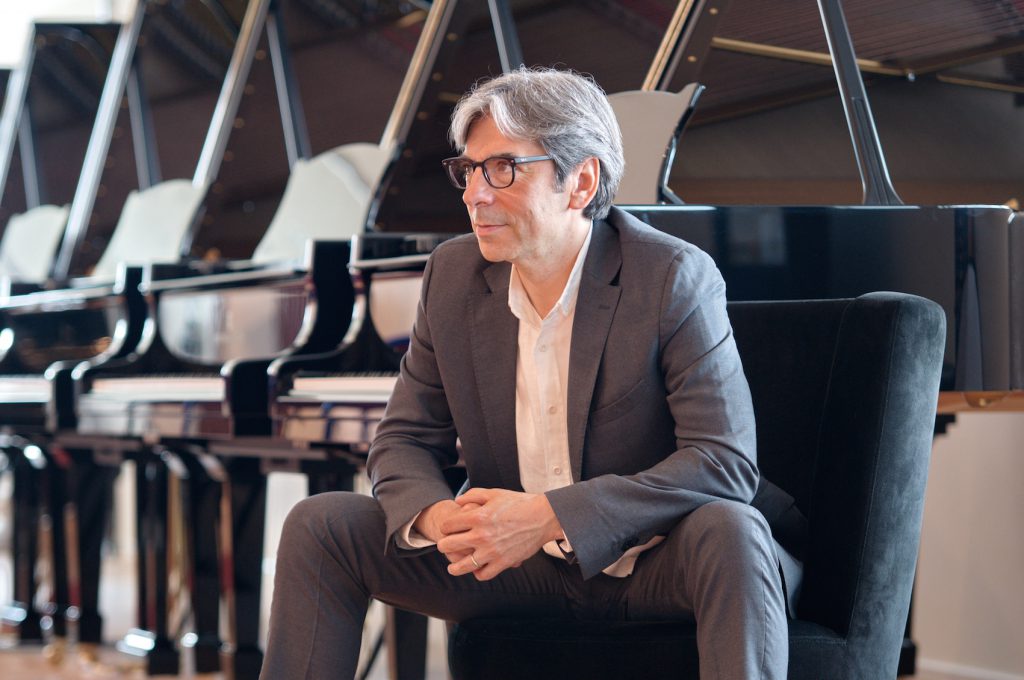 Born in 1968, Dominique Fillon is a jazz pianist from France, who started playing professionally at a very young age. After years of accompanying artists of international renown such as Jimmy Cliff, Geoffrey Oryema, Angélique Kidjo, Lokua Kanza and Bernard Lavilliers, he started producing other artists’ albums (Sanseverino, Marijosé Alie and Philippe Lavil, to name a few), and went on to record his own music, releasing four albums over the past decade. He travels around the world with his quartet, and is one of the most versatile and sought-after producers/composers/accompanists on the music scene today in France. Since 2009, he has been very active in Japan, where he not only performs all over the country but also collaborates with many well-known Japanese artists such as Kazumi Watanabe, Yuji Toryama, Aun-J classic orchestra, Ryo Sonoda, Momoko Yuasa, Tamaru, Jusqu'a Grand-père, and Koba.