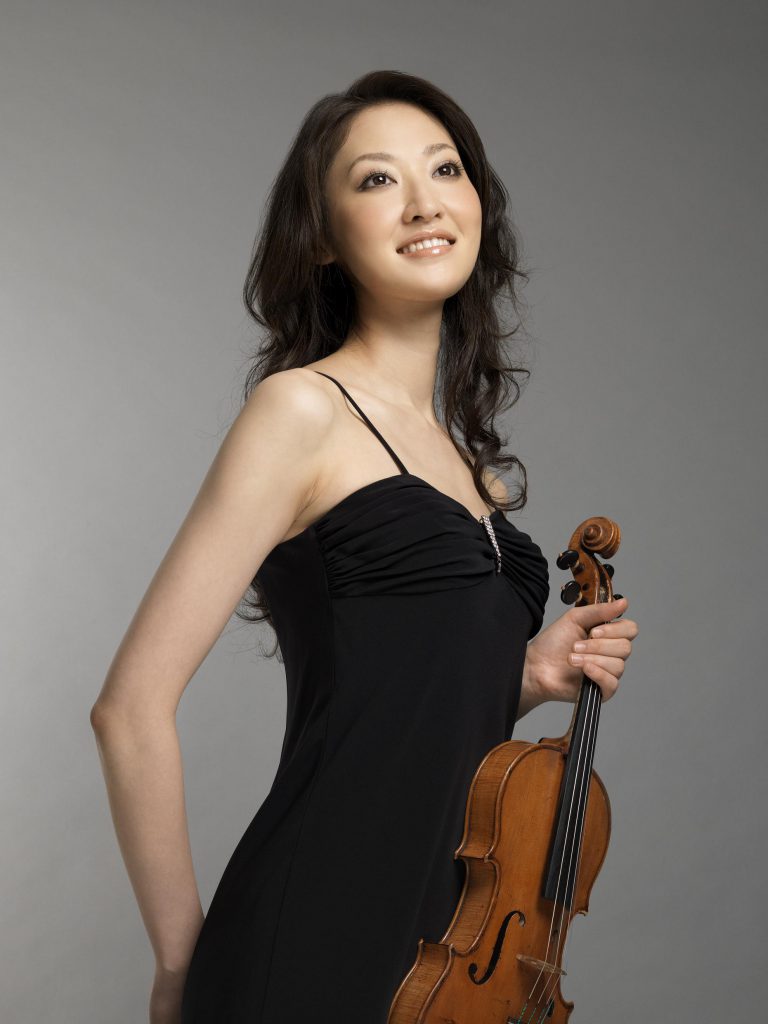 Chika Edanami began playing violin at the age of four. She graduated from Toho Gakuen Music High School and Toho Gakuen College Music Department (violin). In 1998, she won 1st prize in the junior high school section of the 52nd Student Music Concours of Japan and in 2001 won the 3rd prize in the violin section of the 10th Japan Mozart Music Competition. In 2003, she won 1st prize and the sonata prize at the 24thMichelangelo Abbado International Violin Competition and also performed at the award concert in Milan. In2004, she performed in Inoue Michiyoshi’s Noborizaka Concert as a soloist and also with the Tokyo Symphony Orchestra conducted by Naoto Otomo. In April 2006, she became a member of the violin section of the Tokyo Symphony Orchestra. Since leaving the orchestra, she has been active as a soloist and chamber musician. She was also invited by the Japan Philharmonic Orchestra as a guest concert master. In addition to performances, she released her first solo album “Après un rêve” in May 2006 and “naked,” her second album, in June 2013. In July 2013, she played with the Nagoya Philharmonic Orchestra and the Tokyo Symphony Orchestra. She previously studied under Kazuo Okumura and Akiko Tatsumi. She works as a part-time instructor at the Music School for Children affiliated with the Toho Gakuen College Music Department. CHANEL Pygmalion Days 2009 Artist.