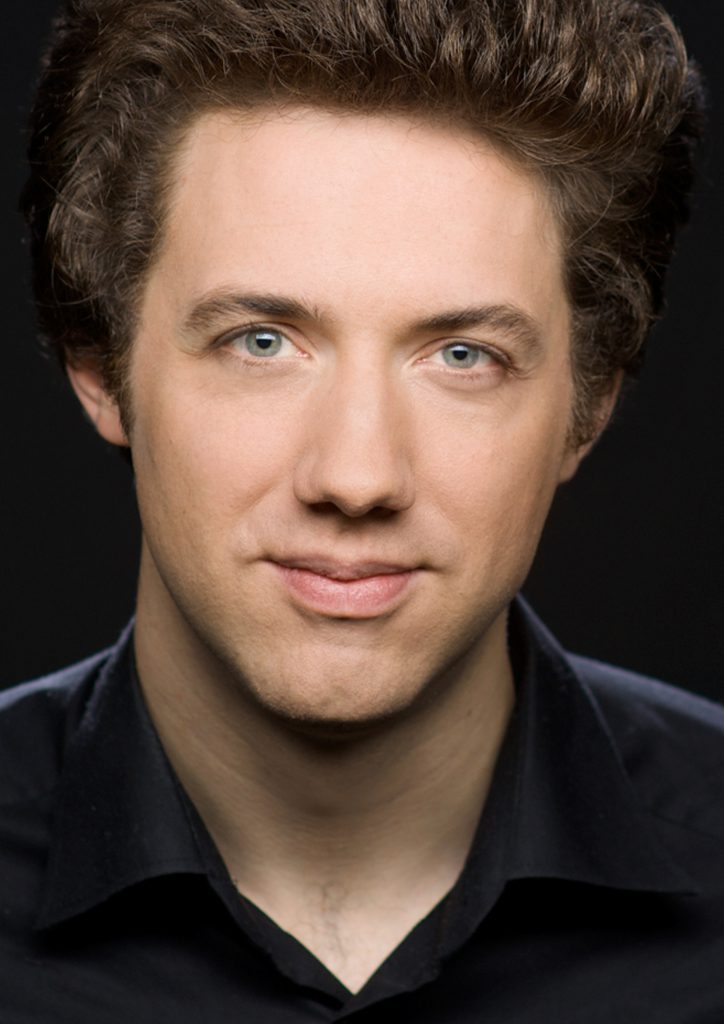 Winner of the Sander Buchman Prize of the 2007 Young Concert Artists International Auditions, pianist Benjamin Moser made his illustrious debut in the Young Concert Artists Series at Carnegie’s Zankel Hall, sponsored by the Jerome L. Greene Foundation, and his Washington debut at the Kennedy Center, sponsored by the Alexander Kasza-Kasser Prize. At the Auditions, he was also awarded the Alice Rosner Foundation Prize and the Gulbenkian Foundation Prize for a concert in Paris. He also won the 2006 Young Concert Artists European Auditions in Leipzig, Germany. His CD of music by Rachmaninoff, Scriabin, Medtner, Tchaikovsky, and Prokofiev was released by Oehms Classics in 2009, and he records Debussy and Ravel this year. Mr. Moser performs extensively throughout Germany this season, appearing as soloist with the Brandenburg Symphony; in Hildesheim, Berlin, and Bad Kissingen and with the Munich Symphony Orchestra. He has appeared as soloist with the London Philharmonic Orchestra in Rachmaninoff’s Rhapsody on a Theme of Paganini, at the Tonhalle in Zurich performing the Chopin Piano Concerto No.2 at the Lucerne Festival, with the Northwest German Philharmonic and in recitals in Argentina, the Netherlands, and Italy. His recording of the Rachmaninoff Piano Concerto No. 3 with the Bamberg Symphony for Bavarian Radio was acclaimed. Mr. Moser was a laureate of the 2007 International Tchaikovsky Competition in Moscow and was also awarded the Audience Prize and the Award for the Best Interpretation of a Tchaikovsky work. Born in Munich in 1981 into a family of musicians, he began his piano studies at the age of five. He studied with Michael Schäfer at the Hochschule für Musik und Theater in Munich and has worked with Klaus Hellwig at the University of the Arts in Berlin.